While the reviews for The Witcher TV show are accurately mixed, it can't be debated that the new TV show has caused a spike in overall Witcher IP attention. 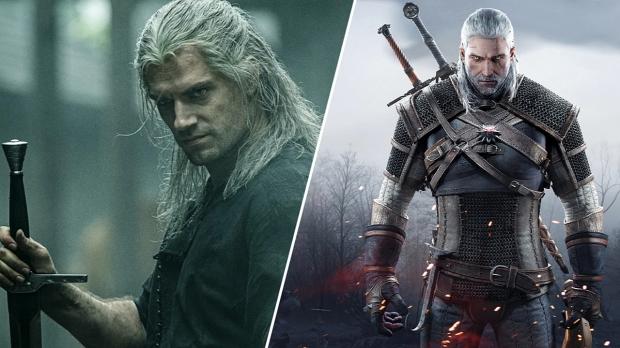 The TV show has had some dividing opinions since its release, with critics giving it some tough love, but the majority of the people that watched it rating it well. Rotten Tomatoes gave it a 93% and IMDB has settled on 8.7/10, and both scores reflect that most people who watched the show at least enjoyed it more than average.

Since the release of the TV show, a portion of people wanted more of The Witcher universe and have since sought out new content to consume. We can see this primarily in Amazon's Author Rank chart as The Witcher creator, Andrzej Sapkowski, is placed at #1. All of CD Projekt Reds games are also getting massive attention, the spikes in players have basically revived the series once again. The Witcher 3: Wild Hunt in particular.