Earlier in the year, Guild Wars developer ArenaNet prepared for job layoffs/restructuring, and now it seems the development studio is preparing to get back on track with a new title. 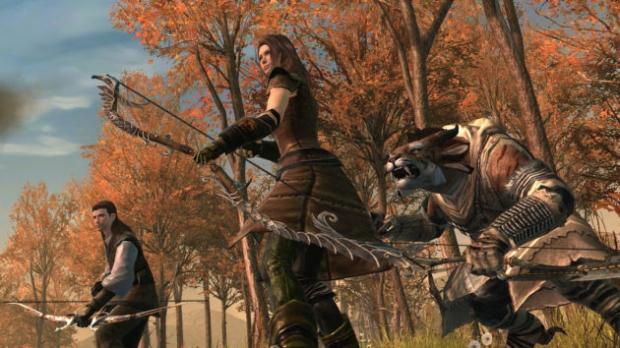 ArenaNet stepped into the game development sphere with the extremely popular MMORPG Guild Wars. Following up on that title, ArenaNet then developed a sequel, Guild Wars 2, and while that title kicked off on popularity, it's lack of end-game content caused players to leave and find their way back to other MMORPG's. As you can see, ArenaNet has always been a single game development studio, but since the layoffs earlier this year, we haven't heard much about what the studio is doing.

Now, according to a new job listing, ArenaNet is searching for a new art director that will be working on an "unannounced third-person fantasy action console title". This is extremely interesting, as this would mark the first time ArenaNet has moved towards developing a game for consoles rather than PC. The job listing also doesn't mention anything about the game being an MMO, which could mean that the studio is moving away from the Guild Wars series and starting something brand new. We will have to keep our eyes on this.

The Complete Art of Guild Wars