Many Apple users that love their iPhone also love their Apple Watch to go alongside it. One of the main features of the Apple Watch is its heartbeat monitoring, and that the Watch can measure a wearer's irregular heartbeat, an amazing feature for fitness users. 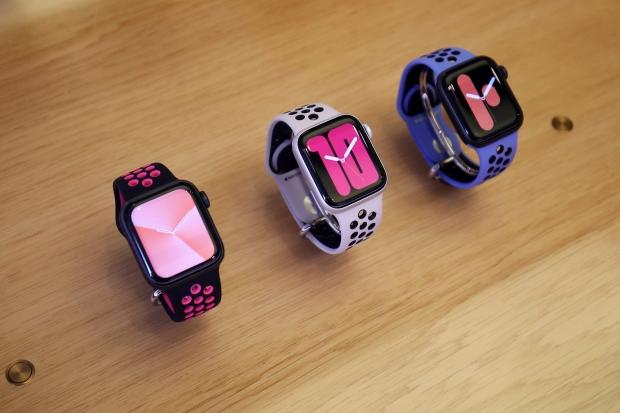 Unfortunately, Apple seemed to have stepped in a bit of trouble when it comes to the Apple Watch's heartbeat monitor, as a New York doctor has claimed the company has ripped off his patented invention. Dr. Joseph Wiesel is suing Apple over allegations that the Watch is using his patented invention that covered "pioneering steps" in atrial fibrillation.

According to Wiesel, his invention allowed for the monitoring of "irregular pulse rhythms from a succession of time intervals." Wiesel also said that he contacted Apple back in 2017 in regard to the patent, giving them sufficient information. He is now going forward with the lawsuit and is asking the court to make Apple pay him royalties and to block the company from adding his invention to their product without his permission.