Epic paid for a nice head start for Red Dead Redemption 2, but the game didn't even break 500,000 copies sold in its first month. 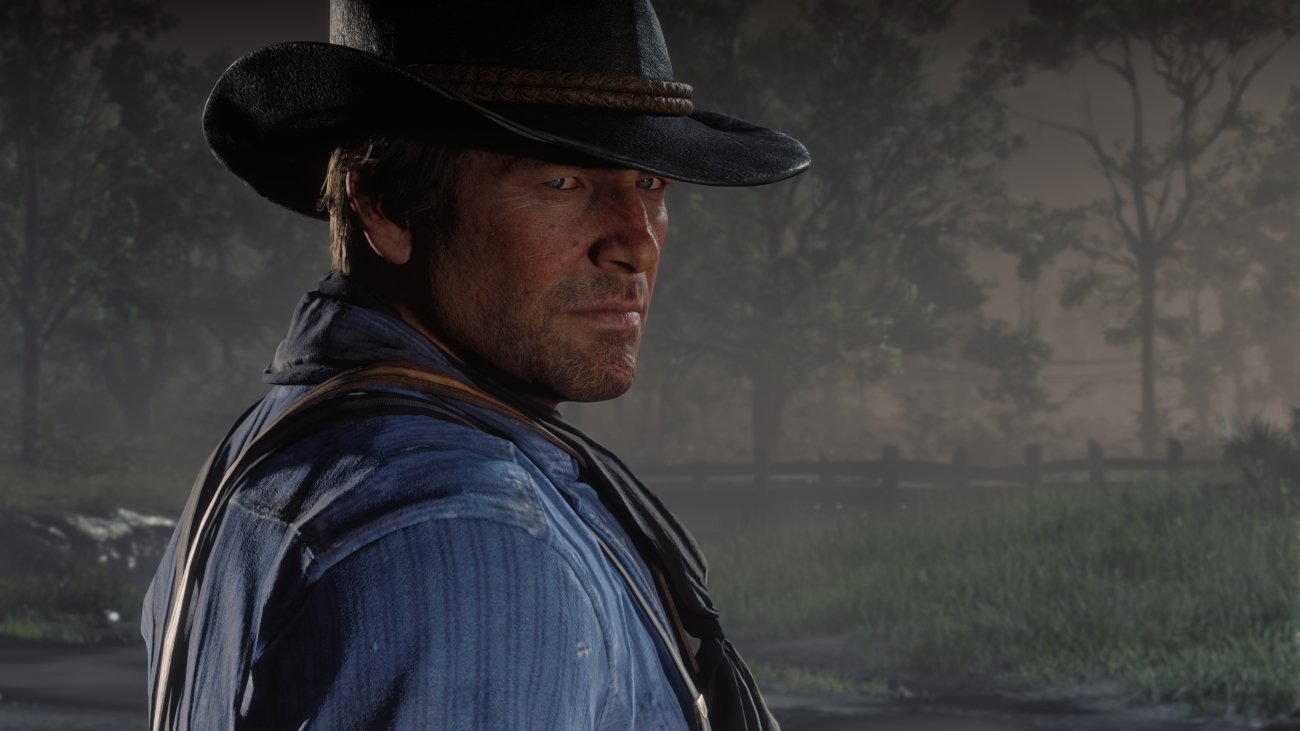 Of course some context is needed here: Borderlands 3 is a six-month EGS exclusive and Rockstar was clear from the start RDR2 was coming to Steam a month after its EGS release. Also remember Rockstar released the game on their own first-party Rockstar Games Launcher, meaning RDR2 effectively saw three different digital releases.

Red Dead Redemption 2 saw its biggest success on consoles, and rightfully so thanks to the platform's digital-and-retail mix. The game has sold over 23 million copies on PS4 and Xbox One as of February 2019.

The landmark prequel-sequel generated a whopping $725 million in three days when it launched in 2018, which accounts for roughly 12 million copies sold.