Paramount Pictures are on a positive hype train leading up to the release of the Sonic The Hedgehog movie, and what better way to get some more eyeballs on the upcoming blue blur than The Rock tweeting about it.

Dwayne "The Rock" Johnson is one of the most followed Twitter accounts out there, he's easily within the top 150 accounts with his 14 million followers. So how does a marketing team leverage those followers to get them to tune into what they want them to see? Easy. Get the main character of the movie to mention the owner of the account directly, or at least that's what Sonic did to The Rock, and he replied.

The upcoming Sonic The Hedgehog movie that is a living representation that the internet can fix things that are originally disgusting, and turn them into something beautiful, posted a short clip about The Rock. Sonic says, "Where am I? What year is it? Is The Rock president???". The Rock then retweeted that video, and said "So crazy I used to love playing Sonic in college. Many moons later this... life can be so damn wildly unpredictable and surreal at times." I mean, how cool would it be to see one of your favorite video game characters as a kid saying your name in an extremely high-budget movie. 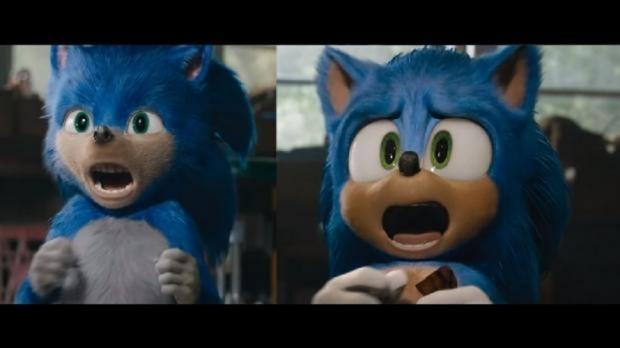