Techland is the developers behind the parkour-based zombie title Dying Light, and if you are out of the loop with what they have been up to, they are currently working on a sequel expected to launch next year. 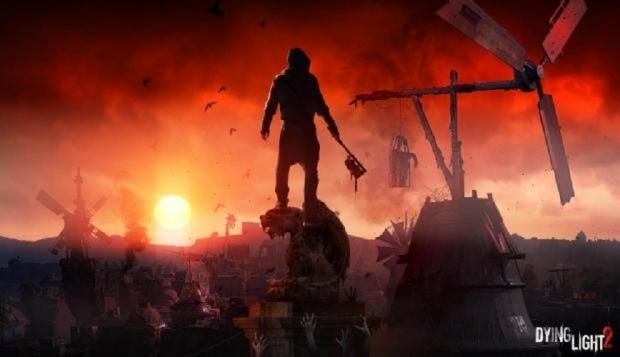 Dying Light 2 is easily one of the most anticipated games of next year, this is mostly due to the reveals showing off an extremely complex open-world. Players will reportedly need to replay Dying Light 2 several times to fully experience what the game has to offer, as choices throughout the world have 'ripple' effects throughout the rest of the play-through. This choice system is not unique to Dying Light 2, but the complexity of the choices are.

Techland's director Tymon Smektala spoke to the Xbox: The Official Magazine and answered some questions regarding today's game worlds and whether or not he thinks they will get bigger or not. Here's what he had to say, "I'm not sure they will get bigger. I think what will change is the fidelity of everything. I don't think people really need bigger worlds, they need worlds that are of better quality and that they feel more immersed in what surrounds them." The world's Smektala is describing seems to be very similar to that of Dying Light 2, as every choice that is made throughout that game affects the entire world around the player, creating a certain level of immersion and depth.

Here's the full quote: "I'm not sure they will get bigger. I think what will change is the fidelity of everything. I don't think people really need bigger worlds, they need worlds that are of better quality and that they feel more immersed in what surrounds them. It's not that difficult for the current generation to create huge worlds by streaming as you play. So you go somewhere and it loads a little chunk around you and another chunk and so on."

"So you can create extremely big worlds that don't really impact the performance. What impacts performance is the number of NPCs you see around you, the variety of them and how they behave, and the number of animations. The improvements in the next generation will allow us to go further in that direction. This is basically our mission as a studio, we want to create first-person open-world games with high-fidelity graphics and with high-fidelity immersion, where you feel like you are really there."