DC is on quite the offensive right now, pressing all the right buttons with the recent Wonder Woman 1984 trailer and then news that the story is mostly locked in for Wonder Woman 3 -- and now we have a Shazam 2 release date. 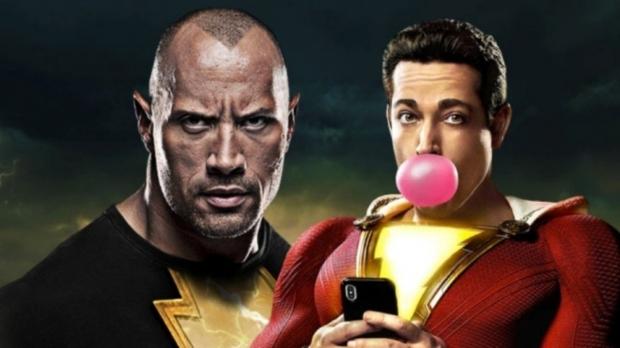 Shazam 2 will arrive in theaters on April 1, 2022 -- once again starring Zachary Levi in the titular role, something he was born for (along with Chuck). DC has needed to announce Shazam 2 quicker than usual, as the child stars in the movie will only get older as time goes on -- if DC and WB waited as long as they have for a sequel to Man of Steel, then the kids would be adults before we got it.

Levi himself said: "If we don't shoot another movie real quick, then they're just gonna be men. There's no point in saying 'Shazam' to transform, they're already transformed! So that's all I can tell you about the sequel, but I'm very excited to get into it, making it, and I hope you all enjoy it when we do".