The National Geographic Channel has announced that Emmy winning series 'Cosmos' will be returning for a third season in March next year. 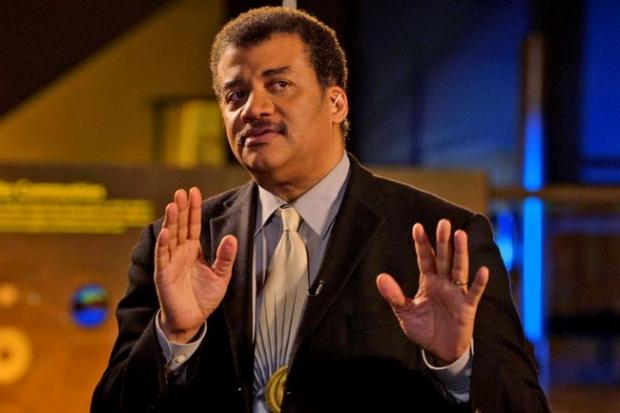 Neil deGrasse Tyson will host the third season of the show, which Ann Druyan, the creative director of NASA's Voyager interstellar message project, says is "our boldest [season] yet". The third season is said to take viewers through topics such as humanity's future on distant planets, extinction, and a general look at the history of our universe.

Season 3 will first be aired on the National Geographic Channel, and then it will appear on Fox sometime in the Summer of the same year. Druyan says, "The 'Ship of the Imagination' will carry us places we never dared to venture before: lost worlds and worlds to come, deep into the future and straight through that hole in the curtain masking other realities". Cosmos season 3 will be aired on March 9th, 2020. Get excited about science!