It's happening, folks. As confirmed by some officially leaked promo art, Resident Evil 3 Remake is on the way. 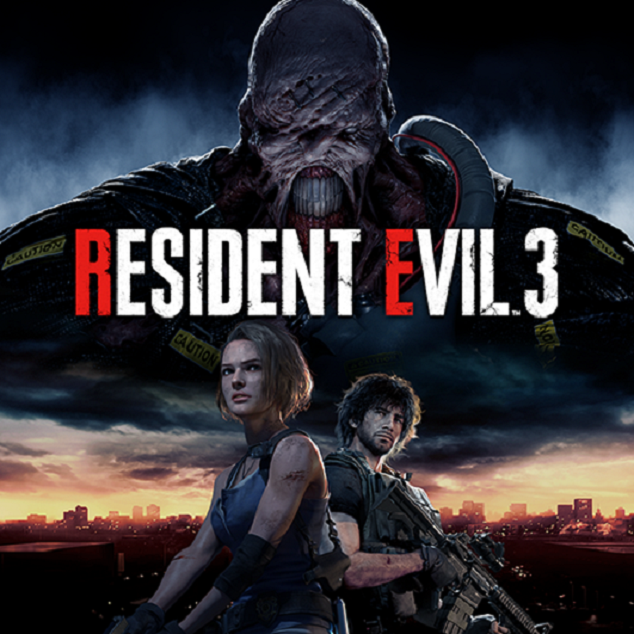 Today Sony accidentally leaked out Resident Evil 3 Remake key art on the PlayStation Network, stealing thunder from the big announcement (presumably at The Game Awards) and validating months of rumors. The art, which has since been taken down, was crawled by a stat-tracking website.

The art is pretty simplistic, showing protagonists Jill Valentine and Carlos Oliviera framed by the ominous Nemesis, and underlines one simple point: Resident Evil 3 is getting reborn in the RE Engine's potent graphics engine, complete with overhauled lighting, character models, animations, and amazing environments. Expect RE3 Remake to mirror RE2 Remake's impeccable visuals and incredible sound design. 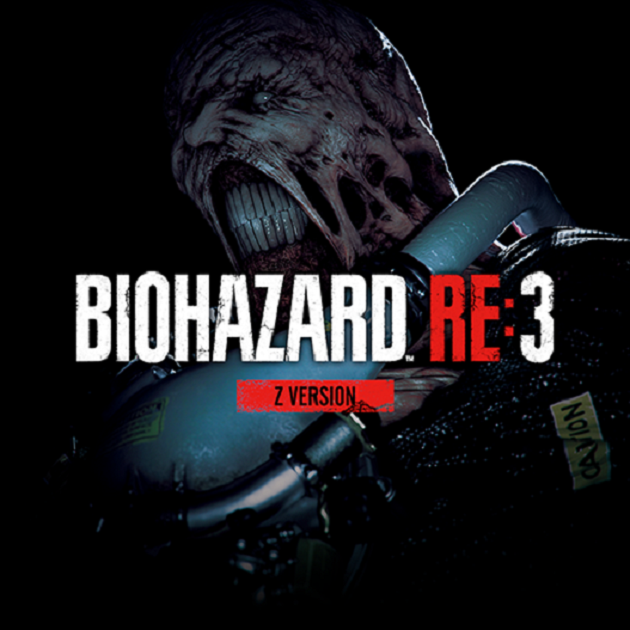 A release date still isn't known, but it should be out in 2020 to compliment next-gen systems.

Capcom is currently gearing up for the PS5 and Project Scarlett in 2020, and all of its future games should be optimized for current- and next-gen consoles.

Expect a teaser reveal trailer during this year's The Game Awards, which begin on December 12 at 8:30PM EST.