After Capcom saying that they would love for the Devil May Cry franchise to come to the Nintendo Switch, they have finally announced that the third game will be making its way over soon.

The good news has been pulled from the official Capcom UK Twitter account where they say that a 'Special Edition' of Devil May Cry 3 will soon be arriving on the handheld console. According to the announcement, Capcom will release Devil May Cry 3: Special Edition on the Nintendo Switch early next year for only $20.

Back in late June, Capcom announced the first Devil May Cry for the Nintendo Switch and while they originally said they have no plans on bringing the sequels (2 and 3) over, plans have since changed. Like I said back in June, Capcom was just waiting for some numbers to back up their decision on porting the two sequels, and now that they have those numbers, they have no reason to not bring them over to Nintendo's console.

If I were to guess Capcom's plans for the Devil May Cry series I would say they are aiming at bringing all of the games over, including the latest game Devil May Cry 5. 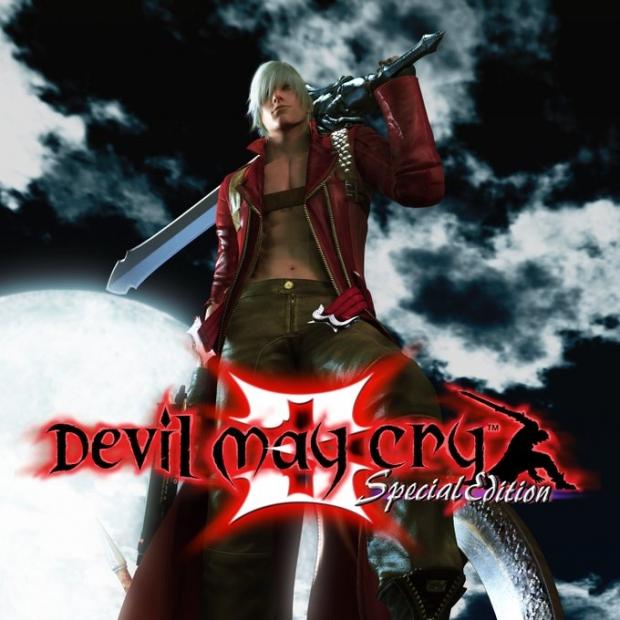