Last week Capcom announced that Devil May Cry would be arriving on the Nintendo Switch as a download-exclusive title. USGamer has asked some questions to Capcom via email, in response to these questions Capcom PR has said that the coming Devil May Cry Switch edition is ported from the 2018 Devil May Cry HD remaster collection for the PlayStation 4, and Xbox One.

While this may sound like the whole collection is heading over to the Nintendo Switch, this is not the case. Capcom will only be bringing the first Devil May Cry game to Nintendo's new platform and unfortunately the Big C currently has no plans on bringing Devil May Cry 2 or 3 to the scene. Here is the official quote from Capcom; "Capcom is focused on bringing the original Devil May Cry experience for the first time to a Nintendo system. No other titles have been announced."

While Capcom says that no follow up titles have been announced, I would say that the company is waiting to see the response of the first Devil May Cry hitting the Nintendo Switch before making any moves on the sequels. This way the company doesn't waste development time on titles that might not necessarily be popular. On the contrary though, I believe that Devil May Cry for the Switch will be warmly welcomed by the Switch community, which leads me to believe that Capcom will begin development of Devil May Cry 2/3 as soon as they see some positive feedback numbers. 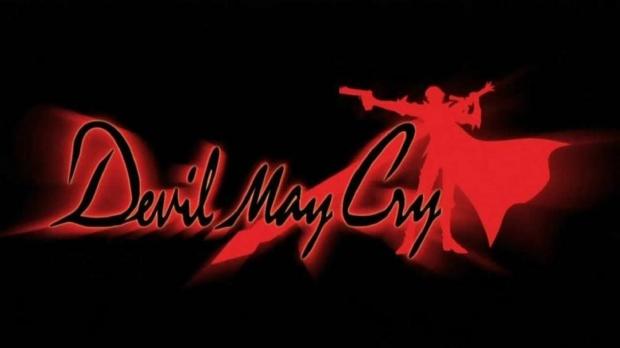