It was back in May we first heard about Capcom brining the first Devil May Cry to the Nintendo Switch, and now we have an official release date to go by.

Following the release of Capcom's Devil May Cry 5, we learned shortly after that the first game in the series would soon be coming to the Nintendo Switch. While many fans believed that it would be a collection heading of the hand-held console, some were disappointed when they learned it would only be the first game in the franchise.

It might seem like grim times for the sequels, as Capcom did say they had no plans on bringing Devil May Cry 2/3 over to the Switch. But those plans are for now. I believe that once the first Devil May Cry releases on the Switch and Capcom get some positive feedback numbers back, they will then begin development on the franchises sequels. With the goal of eventually moving towards a port for Devil May Cry 5.

At the moment Capcom are focusing on the first games port before diverting their attention to other titles. Devil May Cry will release on the Nintendo Switch on June 25th, and will come in at quite a hefty 9.2GB. 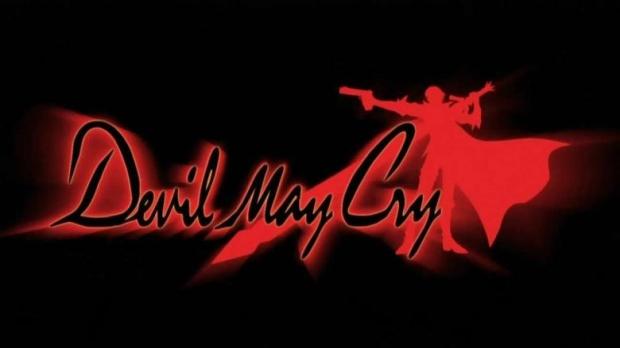