Hideo Kojima is already on an adventure to make source new inspiration for his next title, this time though he is forcing himself to watch horror movies.

According to Kojima's official Twitter account, he will be forcing himself to watch all the scariest horror movies in order to "awaken my horror soul". Kojima mentions a Thai horror movie called THE EYE, which is the movie he rented and tried to watch while he was making PT. Unfortunately, Kojima didn't have the guts to finish it but will be giving it another go for another hopeful dosage of inspiration. Does this mean Kojima's next title will fall into the horror genre? Perhaps, but plans do change quite quickly in early development. 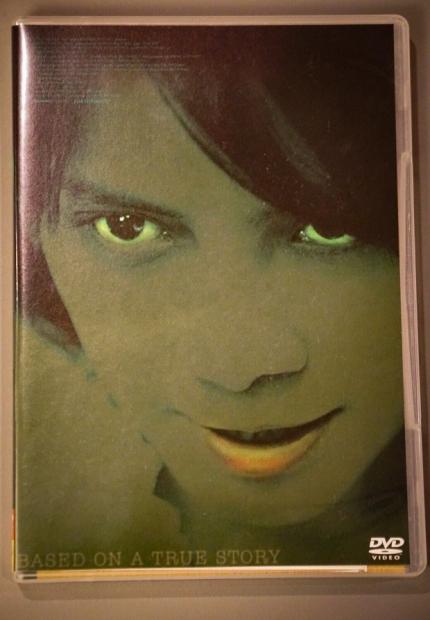