NASA has said that the Hubble Space Telescope is giving astronomers a look at the location of the most powerful gamma-ray burst ever recorded. 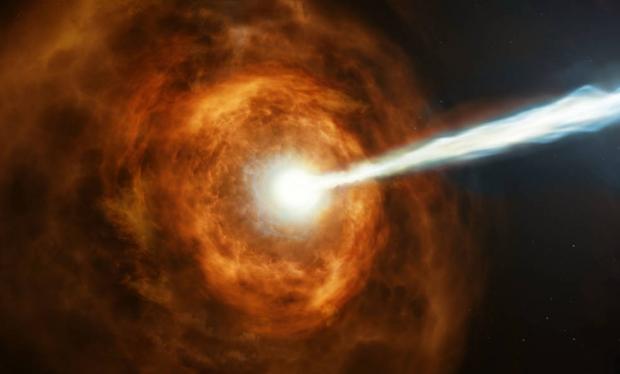 According to the post on the official NASA website, in January this year, a gamma-ray burst was detected by many of NASA's telescopes, and since then further study has been made by Hubble and astronomers. This gamma-ray burst was a trillion times more powerful than visible light, and just within the few seconds of the blast happening, it emitted more energy than the sun has provided over its 10 billion year life.

Andrew Levan of the Institute for Mathematics, Astrophysics and Particle Physics Department of Astrophysics at Radboud University in the Netherlands said, "Hubble's observations suggest that this particular burst was sitting in a very dense environment, right in the middle of a bright galaxy 5 billion light years away. This is really unusual, and suggests that this concentrated location might be why it produced this exceptionally powerful light".

Astronomers have traced the gamma-ray burst back to the central region of a massive galaxy. NASA says that the extremely dense environment could have been a critical factor in why this burst was of this magnitude. NASA also says that the energy detected is the highest energy ever observed. 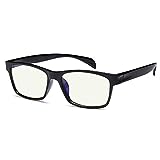