Back in early October, Elon Musk took to Twitter to tease the design of the Tesla pickup truck. Musk is now at it again, but this time he is teasing its release date.

Then during the Tesla annual shareholders meeting in June, Musk said that 'Cybertruck' is designed to be a benchmark of Ford's F-150. Musk said the Cybertruck should "meet or exceed an F-150. If the F-150 can do it, then a Tesla truck should be able to do it." Just last night, Musk took to Twitter to announce that the Cybertruck will be unveiled on November 21st, in LA, near SpaceX rocket factory.

Musk also hinted that the reveal date is "strangely familiar" with something else and posted a link to a video. The cult classic Blade Runner is also set in LA in the month of November, what a coincidence for Tesla? 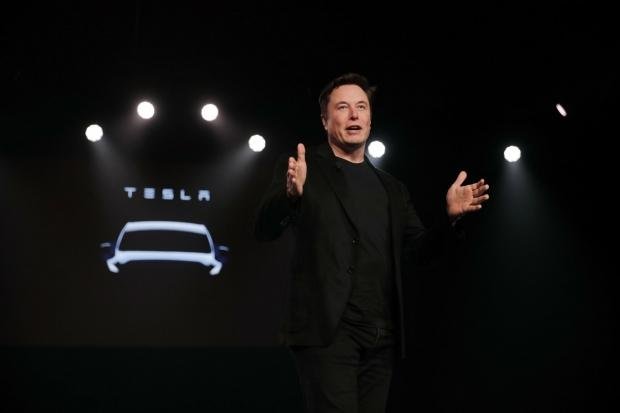