As apart of Nintendo's quarterly earning financial results, the company shined a light on the sales for their flagship franchise, Super Smash Bros. 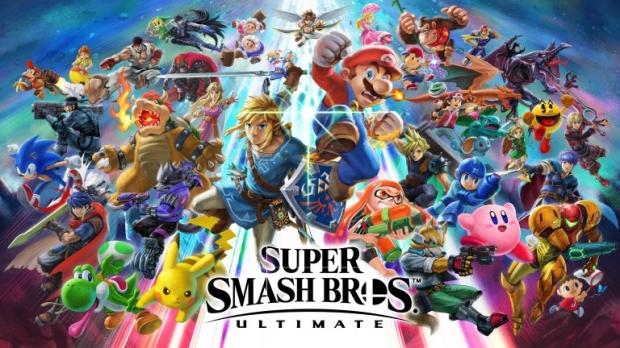 Before Super Smash Bros. For Wii U & 3DS, Super Smash Bros. Brawl held the title with 13,270,000, then Melee followed with 7,410,000 and finally the original Super Smash Bros. with 5,550,000. Judging on the sales of the Super Smash Bros. series, it seems to ever-growing in popularity. Now all Nintendo need to do is officially recognize and push the competitive seen to get more players enticed into participating in some ultimate action.