Remember when the Motorola RAZR was first announced back in July of 2004, and then hit the market closer to the end of the same year? I do, and so do 50 million other customers. 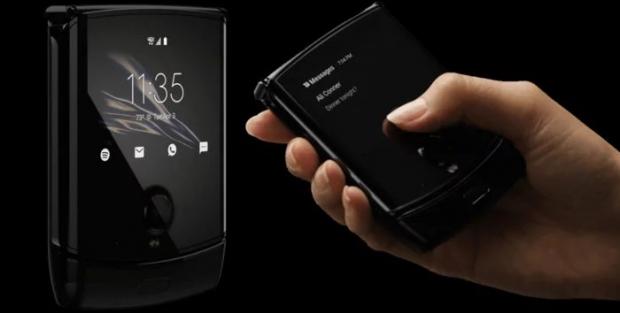 At the time of release, the Motorola RAZR V3 had the thinnest profile of any clamshell handset, it even went onto to be the best selling clamshell phone to date at 130 million units sales during its lifespan. It now seems the RAZR V3 model will be returning but this time as foldable device that has multiple screens.

According to a leak by evleak, Motorola's foldable V3 will have two displays; a main 6.2-inch OLED display, and an 800 x 600 secondary display. The rumored specifications are: Snapdragon 710, 4/6GB RAM, 128GB ROM and a 2730mAh battery. Other rumors put this phone at an extremely hefty price point of $1500. Motorola will be holding a media event on November 13th, which is probably when we will hear if this phone will become a reality or not. 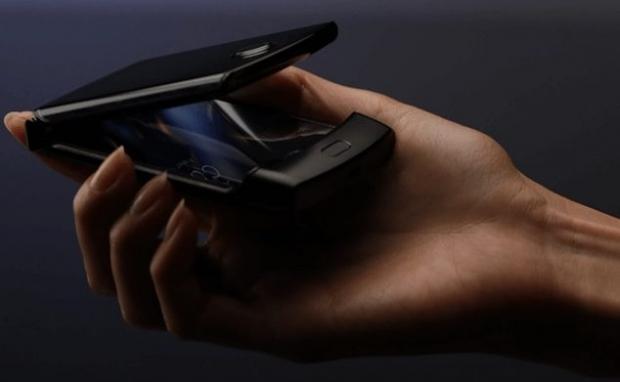