Monster Hunter World's massive first and only expansion is coming to PC in January, complete with optimizations like uncapped frame rates, 4K resolution support with matching high-res textures, and 21:9 UltraWide monitor support. There's still a discrepancy between the console and PC content offerings, though: Iceborne on PC will launch with the expansion's original content and PS4 and Xbox One will still be ahead. 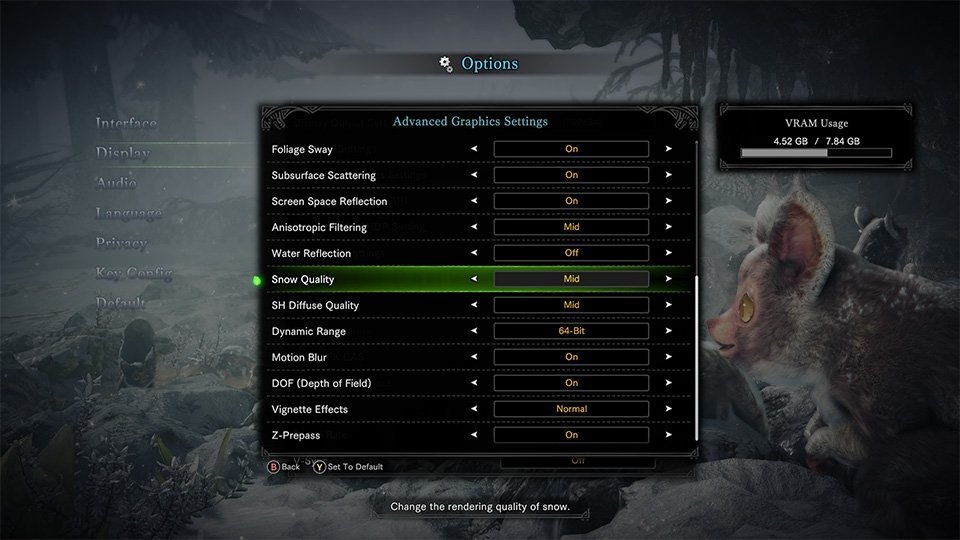 Capcom says it's accelerating development of updates on PC and aims to eventually roll out updates simultaneously on all platforms. PC gamers will get the first major content update in February 2020 with a new monster and the Resident Evil crossover, and even more content in March 2020.

"For the PC version, we are planning on making all previously released console-version free title updates available as soon as possible. Our goal is to fast-track development and catch up with the console updates and release them at the same time," Capcom said in an announcement.

Additional Notes - These specs allow for the game to be played in 1080p/30fps with graphics settings at "High".