Tesla Motors is reportedly about to unveil its mean-looking new all-electric pickup truck, that SpaceX and Tesla Motors CEO Elon Musk said looked like an "armored personnel carrier from the future". 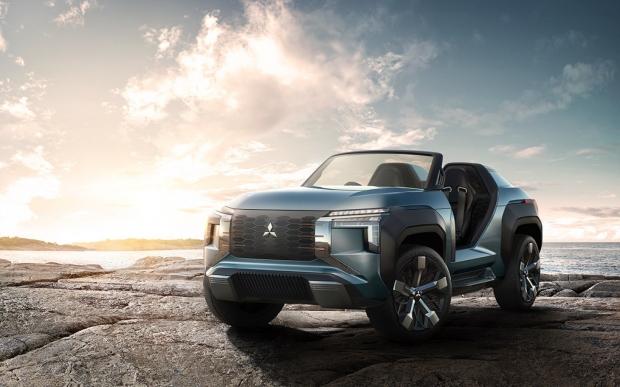 But now it's time for Mitsubishi to shine with the Japanese car manufacturer unveiling its new hybrid buggy prototype at the Tokyo Motor Show. The new MI-TECH Concept car looks pretty damn rugged, with no doors or roof, and has a plug-in hybrid (PHEV) drivetrain.

Mitsubishi says the buggy prototype has been "designed to be a dynamic buggy-type vehicle that embodies the very essence of Mitsubishi-ness". 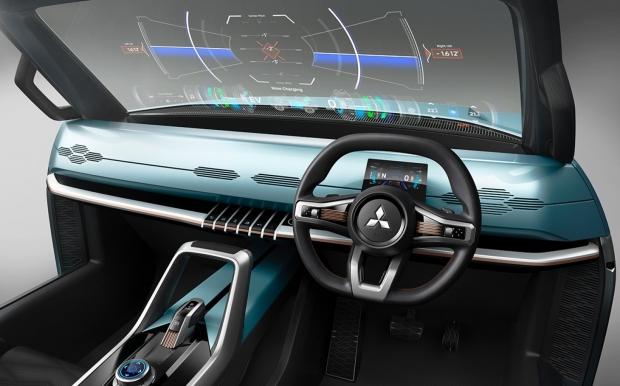 In its current prototype state the MI-TECH Concept has a blocky design and t-shaped heatlights and taillights. Mitsubishi has lower ed the aluminum skin plates, raised the fenders and provided wider tyres so that it is better at gripping harder-to-grip terrain -- it's a buggy after all.

Inside, Mitsubishi is using an AR windshield display that will augment your reality with road and traffic conditions and if it ever makes it to market, I'm sure a helluva lot more -- probably your social feeds, phone calls, and messages.

Mitsubishi can play around with the PHEV drivetrain in a small SUV size with the MI-TECH Concept, but the company didn't deny or confirm if this will enter production. 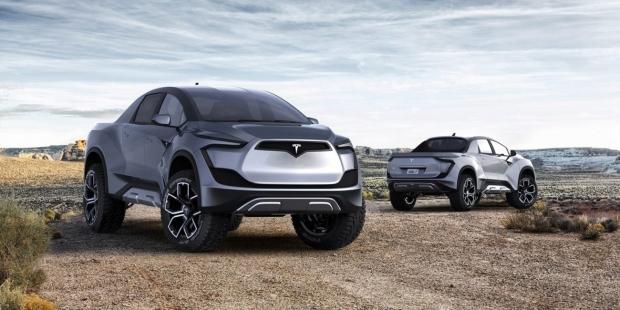 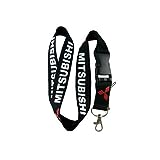