NASA has reaffirmed its stance on wanting to get humans across the stars and walking on the red neighboring planet, Mars. 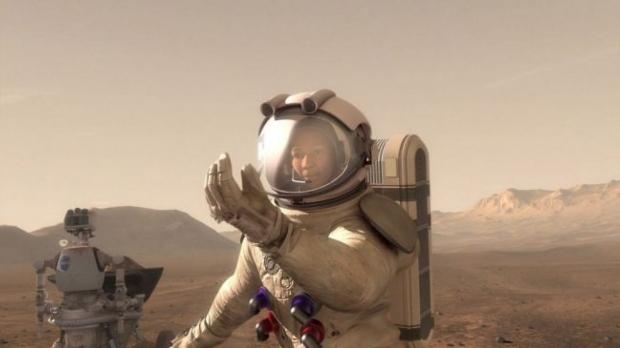 The reason for Bridenstine to push up the Mars landing to 2035 from 2033 is because "We need to learn how to live and work in another world. The moon is the best place to prove those capabilities and technologies. The sooner we can achieve that objective, the sooner we can move on to Mars." Vice President, Mike Pence also spoke out at the panel and said that the United States' vision is to be a leader when it comes to space travel into the unknown, and that they are always willing to work with and help like-minded, freedom-loving nations.

Pence said the following; "With Apollo in the history books, the Artemis mission has begun, and we are well on our way to making NASA's moon-to-Mars mission a reality. To be clear, our vision is to be a leader amongst freedom-loving nations on the adventure into the great unknown. The United States of America will always be willing to work closely with like-minded, freedom-loving nations as we lead mankind into the final frontier."