The first moon rover from the United Kingdom will be a small spider-bot that has the ability to jump and capture video in full HD. 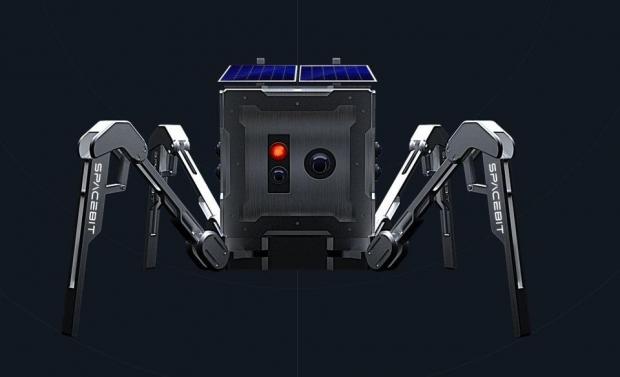 This small, four-legged robot is expected to arrive on the Moon in 2021 aboard a United Launch Alliance Vulcan rocket which will be launched from Cape Canaveral, Florida. The UK company Spacebit are the ones responsible for creating this spider-bot and will be placing it inside the Peregrine lander for a total of a 10-day mission on the Moon.

The tiny spider-rover can jump and is super light weight coming in with a total weight of only one kilogram or a little over two pounds. While on the moon the spider-rover will be travelling 10 meters away from the lander and to record and send back full HD videos. Thinking ahead into the future, if this first mission is a success for Spacebit, more of these spider-like rover could be sent to explore certain parts of the Moon. 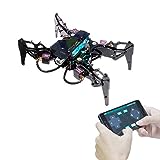