A new research team who was observing Saturn has found 20 more moons orbiting the planet, bringing the total number of moons circling Saturn to 82, surpassing Jupiters 79. 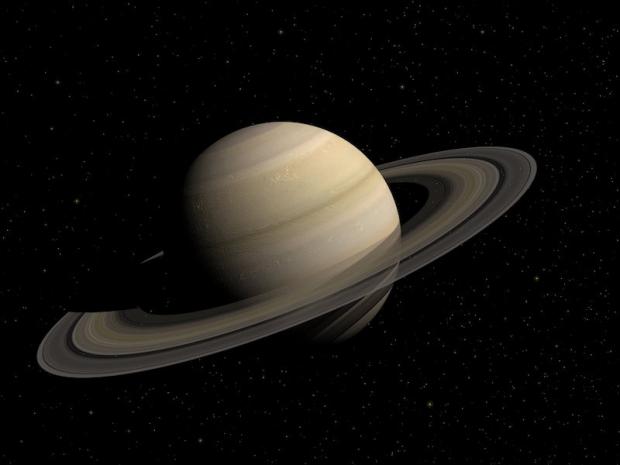 The research team led by Carnegie's Scott S. Sheppard observed 20 new moons, each of them are about five kilometers in diameter. 17 of the moons obit the planet backwards, meaning that their obital rotation is backwards when compared to the way the planet is spinning. The remaining three moons orbit with Saturn in the same direction.

The new moons were discovered using the Sabaru telescope atop Mauna Kea in Hawaii. Scott Sheppard said that "Using some of the largest telescopes in the world, we are now completing the inventory of small moons around the giant planets. They play a crucial role in helping us determine how our Solar System's planets formed and evolved." Last year when Sheppard and his team discovered 12 new moons orbiting Jupiter they hosted and online naming contest for 5 of them, they will be doing the same thing for Saturn's newly found moons.

Sheppard said, "I was so thrilled with the amount of public engagement over the Jupiter moon-naming contest that we've decided to do another one to name these newly discovered Saturnian moons. This time, the moons must be named after giants from Norse, Gallic, or Inuit mythology." To join the naming contest, check out this link here.