There was a bunch of hype around the news that Superbad and Wolf of Wall Street star Jonah Hill being offred a role in Matt Reeves' upcoming The Batman, but Hill has "moved on from the project" reports Variety. 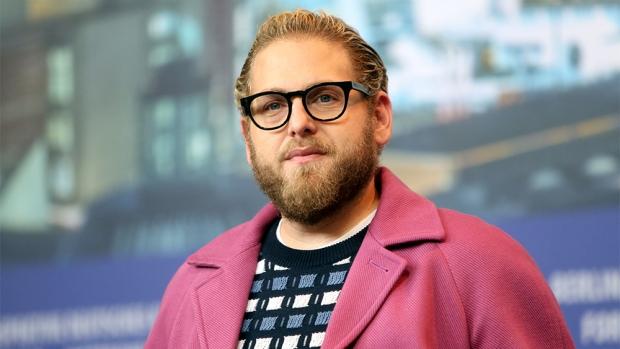 We don't know why Hill passed on the role in The Batman, with insiders telling Variety that "when the news was initially reported, it was very early in the negotiations and that a deal was far from closing". It was barely 24 hours ago that Zoe Kravitz was confirmed as Selina Kyle/Catwoman, who will join Robert Pattinson in the titular role.

Matt Reeves and Warner Bros. will now have to re-think what they're going to do with the role that Hill was reportedly up for, which was either the Penguin or Riddler. They will have to find a new actor to take on those role/s, but I was actually kind of keen to see what Jonah would've done in either of those roles.