AMD announced its Radeon RX 5500 series recently, but now it appears that XFX is the first with a custom Radeon RX 5500 graphics card in the form of the new THICC II. 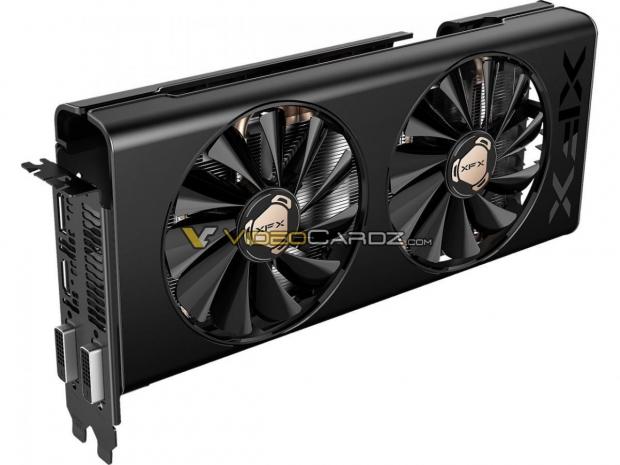 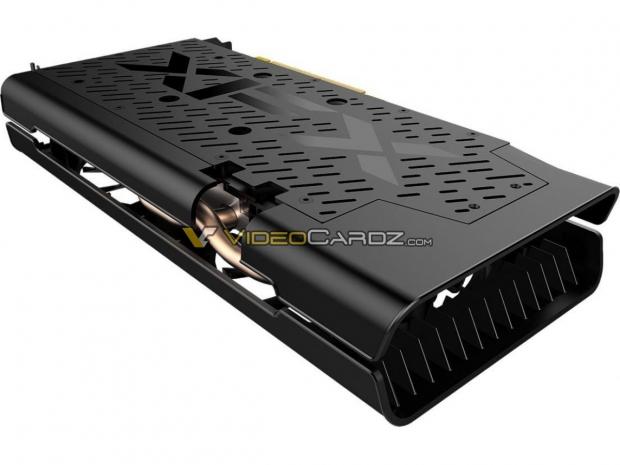 Interestingly, XFX is providing 2 x DVI-D ports (AMD doesn't even include a single DVI port on its RX 5500 series reference design) as well as a single DP and single HDMI connector. 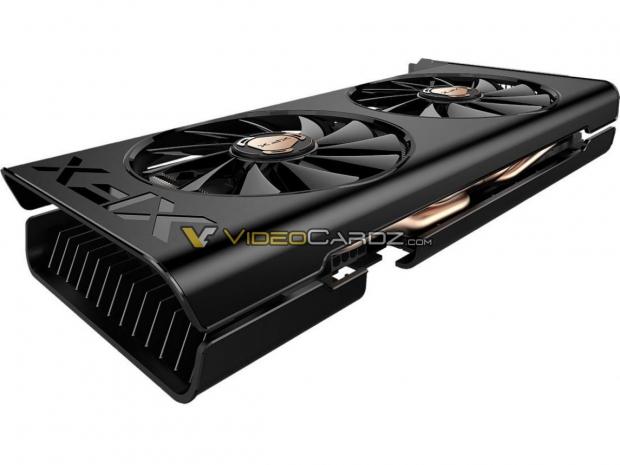 We will have more details on the XFX Radeon RX 5500 THICC II as it becomes available, for now enjoy the pics!