Disney has just announced everything that will hit its new streaming service Disney+ on its launch in the US on November 12, which is going to be a lot -- enough that you could stream 24/7 through to Christmas Day and not run out of things to watch. Disney has a huge Twitter thread (over 300 tweets) with all of the announcements starting with Snow White and the Seven Dwarfs. Check it out:

Disney+ will include everything from the earliest Walt Disney Animation Studios movie Snow White and the Seven Dwarfs right through to the latest and super-hot Star Wars series 'The Mandalorian'. There will be everything in between including Disney Afternoon classics, Marvel movies (of course), Pixar movies (again, of course), and Disney Channel Original Movies.

Don't expect absolutely everything overnight as there are distribution rights and issues that will stop movies like Iron Man 2 and Spider-Man: Homecoming from hitting Disney+ right away. Disney is hard at work on getting the rights to those titles (and many others) so expect there to be a constant flow of new (well, older) content coming to Disney+ as those issues are sorted out and the rights returned to Disney.

Given that Disney own Lucasfilm, Pixar, Marvel, and so much more -- expect the streaming wars to really engage in 2020 and beyond.

Disney+ launches on November 12 starting at $6.99 per month. 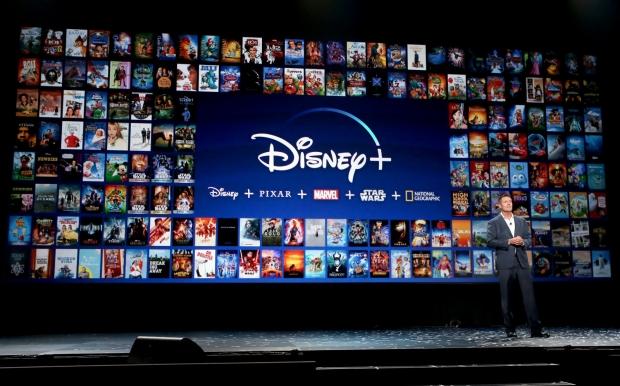