Payday 3 should release in the next few years between 2022 and 2023, Starbreeze Studios today announced. 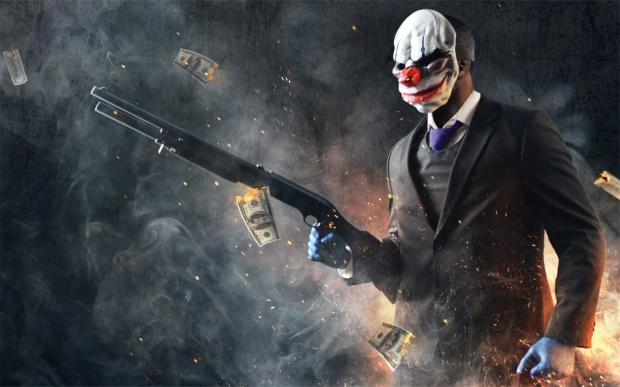 Despite its crushing financial woes, Starbreeze expects to bounce back with Payday 3. In a recent investor's announcement, Starbreeze revealed a roadmap to stable revenues that hinges on a publishing contract for the release of Payday 3.

The games-maker says it'll procure a publishing deal next year, and Payday 3 will release in 2022-2023, well into the lifecycle of next-gen consoles like the PlayStation 5 and Project Scarlett. Both systems will feature high-end AMD Zen 2 CPUs and Navi GPUs to push 4K gaming and beyond with high FPS and latency, so Payday 3 should be the best-looking and best-playing game to date.

We've known Payday 3 has been in development since at least 2017, pre-dating Starbreeze's massive business losses. In May, we predicted Starbreeze may have to sell the Payday franchise to pay off its debts. The company currently has no plans to do so and wants to move forward in making the third chapter.

Right now Starbreeze has shed away every other IP and license so it can focus exclusively on Payday, which still remains a strong earner thanks to its service-oriented microtransactions and replayability.

Expect Payday 3 to follow in the same footsteps and be a live game with tons of content updates, in-game purchases, expansions, and much more.