Apple has just announced its first TV series that it will be producing in-house, securing a new entry in the successful Band of Brothers franchise. Steven Spielberg, Tom Hanks, and Gary Goetzman (and their respective companies) are all continuing their involvement with the new series over at Apple. 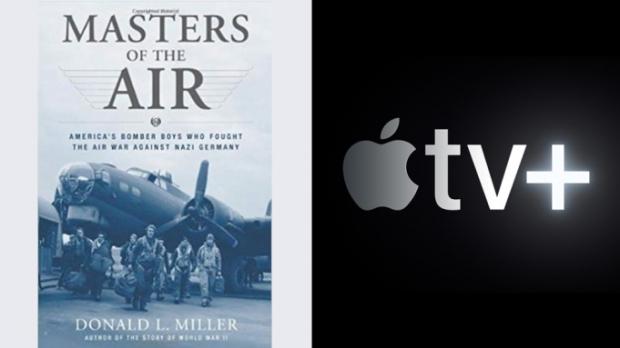 Band of Brothers+The Pacific All Region