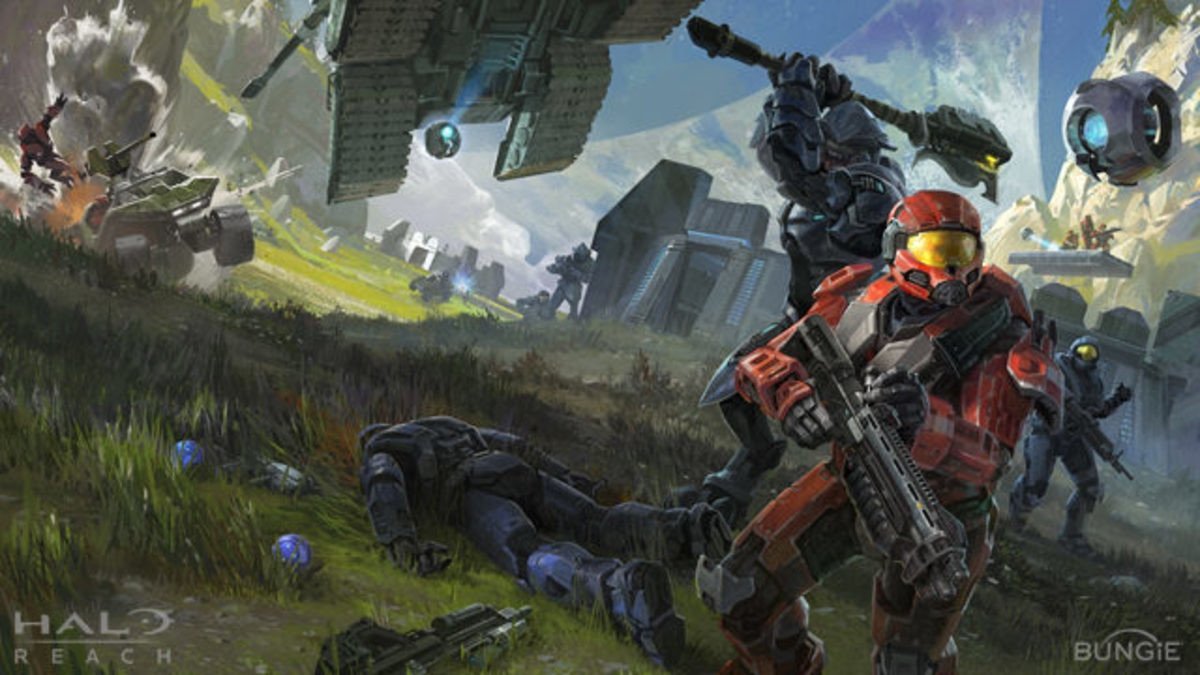 The big memory roadblock that's been preventing Halo Reach's MCC test flights on Xbox One has been resolved, and 343i is prepping a new PVP test for the platform. The news was confirmed in a recent Halo social stream, hinting Halo: Reach MCC could release on both PC and Xbox One in 2019 after all.

"We have very talented engineers, they definitely evaluate a lot of the changes they're going to make and where they're going to free up the memory. They make decisions on how to optimize usage," said 343i producer Sean Swidersky.

"I know with Unreal, with the UI and customization screens we've been working on, we're looking to get really good quality UI solutions out of Unreal. It's taken some time, but overall we're excited with our progress."

So what caused the memory issue? Basically 343i tacked on more stuff than the base Xbox One could handle.

Starting with Reach, the devs are adding in a big new progression system into The Master Chief Collection. The new system unifies every Halo game included with MCC. So you'll be able to customize your armor, check your multiplayer rank ups and per-game carnage reports, track your achievements, medals, kills, and campaign progress across the entire six-game saga.

This new system is pretty ambitious and was a big memory hog, causing 343i lots of headaches. Luckily now it's been shored up.

There's still some other bugs like UI issues to iron out, but the system memory limitation was the biggest one. With any luck, we'll see Halo Reach flights take off on Xbox One in the coming weeks and months ahead.