The Last of Us Part II is a purely narrative-driven singleplayer game and won't have any sort of online multiplayer mode. 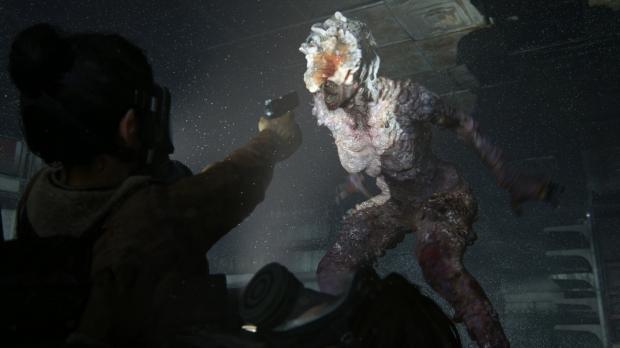 Unlike the first The Last of Us game, the sequel doesn't have multiplayer. This folds perfectly in with Sony's recent focus on singleplayer, system-selling exclusives, a trend that won't change even with the PlayStation 5 on the horizon.

The game will take players on a bloody story of revenge as Ellie rampages across the Pacific Northwest. We'll see post-apocalyptic renditions of the cozy Jackson, Wyoming with its forests and mountains, and the annihilated metropolis of Seattle that's overrun with new enemy factions and cordys.

Joel also makes a return, but this time he's a side-kick, not the lead man.

Naughty Dog says The Last of Us Part II is its biggest game to date. They're not kidding: The sequel won't fit on a single disc, and will be spread across two Blu-ray discs just like Red Dead Redemption II.