Two days before the launch of Nintendo's The Legend of Zelda: Link's Awakening Remake the story trailer has dropped for the title.

The quick little trailer has been released onto the Nintendo UK YouTube Channel and showcases the different stages of the games story mode. The trailer cycles through these glimpses of story to some softly voiced music which seems to fit the game absolutely perfectly.

The Legend of Zelda: Link's Awakening Remake is set for exclusive release on September 20th for the Nintendo Switch and if you were wondering how different the remade game is from the original, check out this comparison here. Also, if you haven't yet seen some gameplay, head on over to this article to jump into a dazzling 20 minutes that has come out from Gamescom 2019. 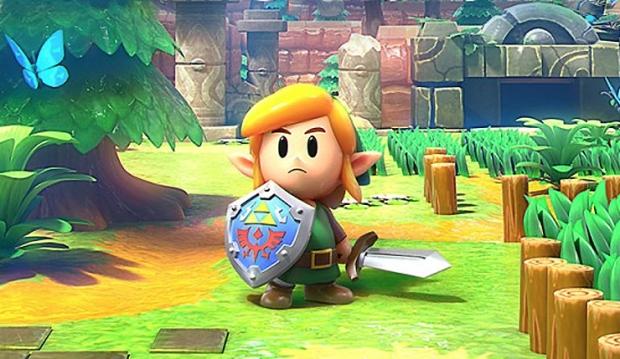