At the end of the Nintendo Direct that was streamed last week, Nintendo revealed to us that they would be bringing out a remaster of a classic Zelda title, The Legend of Zelda: Link's Awakening.

While many die-hard Zelda fans were more than happy to see a remaster coming to fruition from Nintendo, some fans weren't convinced. To really showcase the graphical improvements that have been made to the game, GameXplain has thrown together a side-by-side comparison video which can be seen above.

From the above video, we can obviously see massive improvements in the games graphics, smoothness, shadows, character movement, viewing angles and much, much more. Overall, the comparison video perfectly showcases all the hard-work that Nintendo have gone through to bring to life this remaster. In the entirety of this post you will find the official announcement trailer from Nintendo. The Legend of Zelda: Link's Awakening is planned for release on the Nintendo Switch sometime throughout 2019. 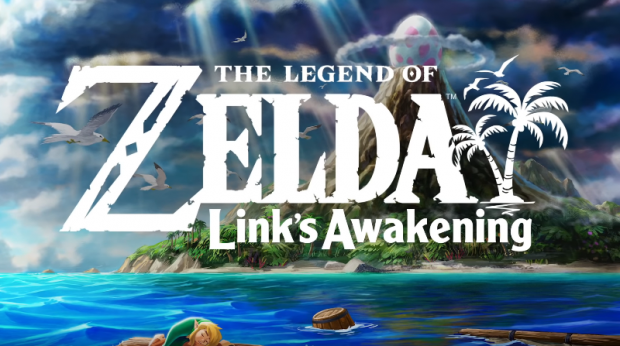