The gameplay video has been released onto the Nintendo UK YouTube Channel, and gives us a great look at what Nintendo has done to remaster the classic title. I must say before I go any further, I do advise anyone who wants to saver the improvements to not watch this video, but for those who just can't help themselves enjoy!

The gameplay video release came out of Gamescom 2019, and showcases some, but not all the improvements Nintendo has made. We get a great display of aspects such as graphics, physics, combat, enemies, dungeons, bosses, game mechanics and much more. Currently, Nintendo has scheduled the release of Zelda: Link's Awakening for the 20th of September, exclusively on the Nintendo Switch. 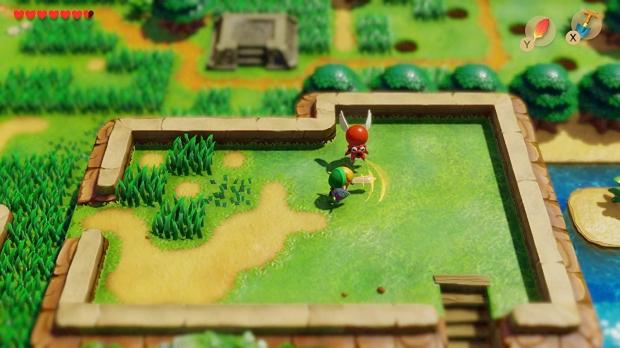