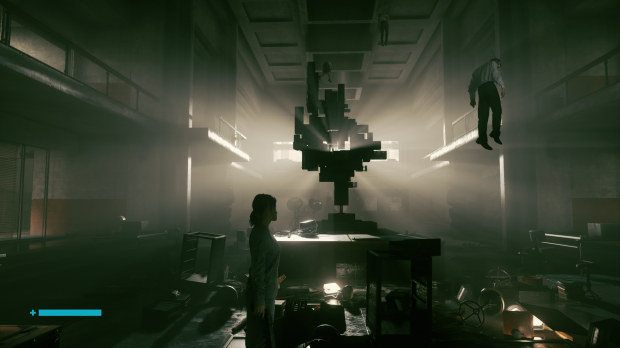 Today Remedy revealed a roadmap for new Control content and features, including the long-awaited photo mode, two major expansions (one of which will crossover with Alan Wake), and a new gametype. I'm pretty excited about new mind-bending story arcs and ultra-bizarre environments...but I can't wait for an official way to take amazing in-game photos.

Control should've had some sort of photo mode integration at launch. It's one of the most beautiful games I've played and its insane macabre overtones, incredibly eerie architecture, and absolutely amazing ray tracing effects are just begging for cinematic capture options. But for some reason Remedy didn't pop in a mode at launch, and the game doesn't support NVIDIA's Ansel tech, which lets you freeze the game and swivel around and snap some insane photos. 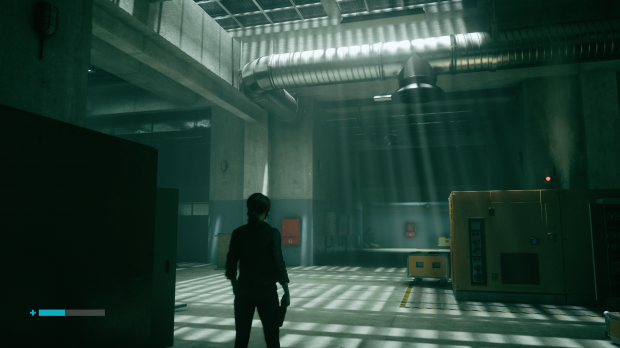 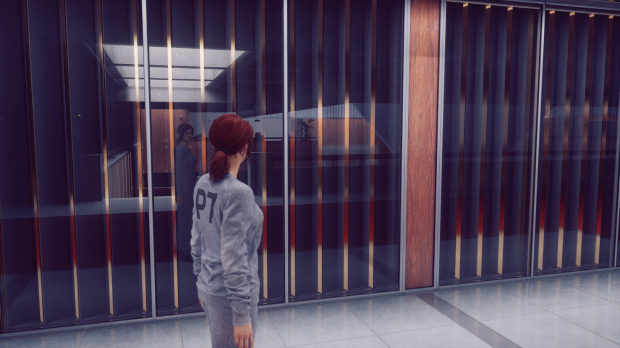 I've seen what Control has to offer and going months after launch without a photo mode is a huge mistake.

Screenshots and visuals often sell people on games and Remedy had lots of missed opportunities to let organic social media sharing serve as literal advertisements for their ambitious new IP. Everyone should be able to recreate those awesome dev screenshots at any time, regardless of any platform. Control was meant to be shown off in the best possible way, especially when RTX is on.

All that will change in Fall 2019 when Control gets an actual capture option. We don't know exactly when it's coming, but Remedy says they're working hard on the updates.

Check below for a timeline roadmap of Control's future content. 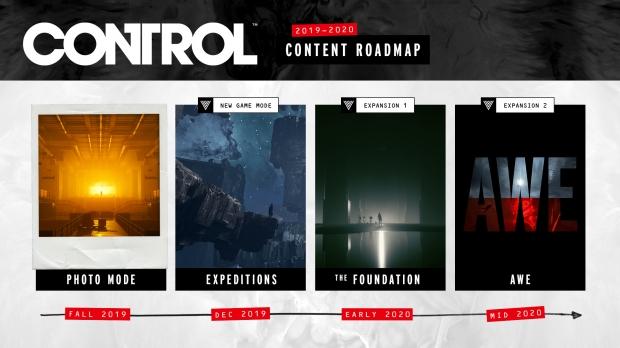