ASUS has just launched another range of custom Navi graphcis cards in its new TUF Gaming X3 Radeon RX 5700 series, with both custom RX 5700 and RX 5700 XT cards on offer. 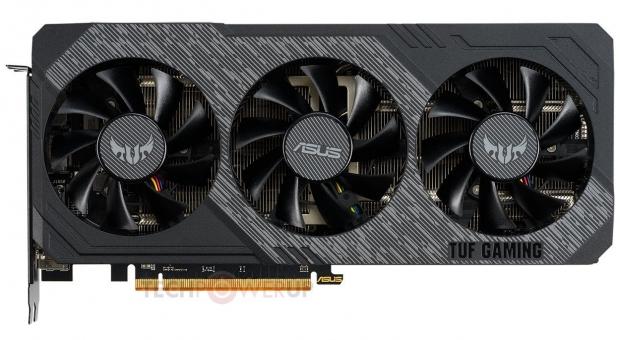 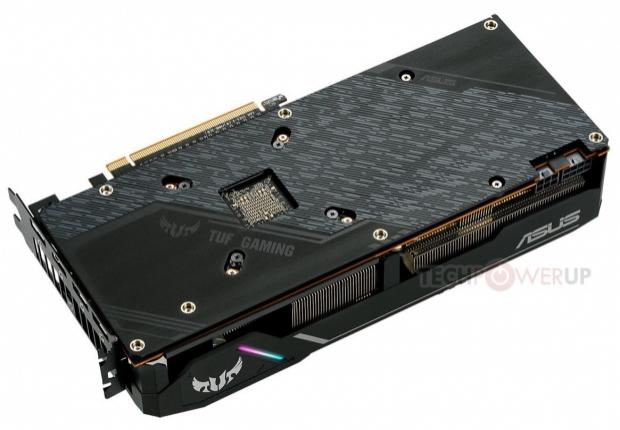 ASUS uses a TUF "urban camo" pattern with an army-style plastic cooling shroud, with the metal backplate donning the same look. ASUS is using a custom-designed PCB that is also shorter than the ROG Strix-based RX 5700 and RX 5700 XT cards. 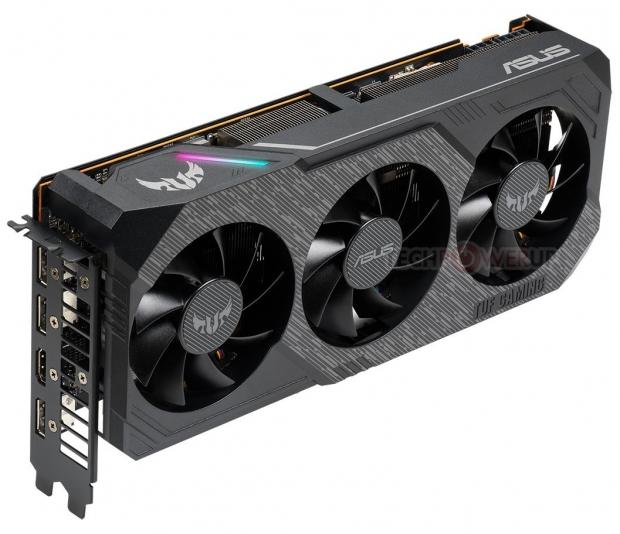 We're looking at 3 x 80mm fans keeping the TUF Gaming X3 Radeon RX 5700 series cards cool, but the fans won't spool all the way down and stop with no idle fan-stop unfortunately.