Elon Musk has announced that in six states residents will be able to rent solar panels from Tesla for an extremely low cost. Say goodbye to high-level electricity bills.

Musk announced via Twitter over the weekend that Tesla would be re-opening its solar arm for residents in select states. Residents will be able to choose from three different solar panel variabitities and will even have the option of renting setups from Tesla at extremely low costs.

Depending on your state, Tesla will rent solar panels to you for as low as just $50 a month ($65 a month in California), this would of course be for the lowest package they offer. It is also detailed on their website that those who sign up can cancel at anytime but a $1500 removal fee will be slid your way to restore the roof back to its previous state. The states that are currently ready for this are: California, Arizona, Connecticut, Massachusetts, New Jersey and New Mexico. 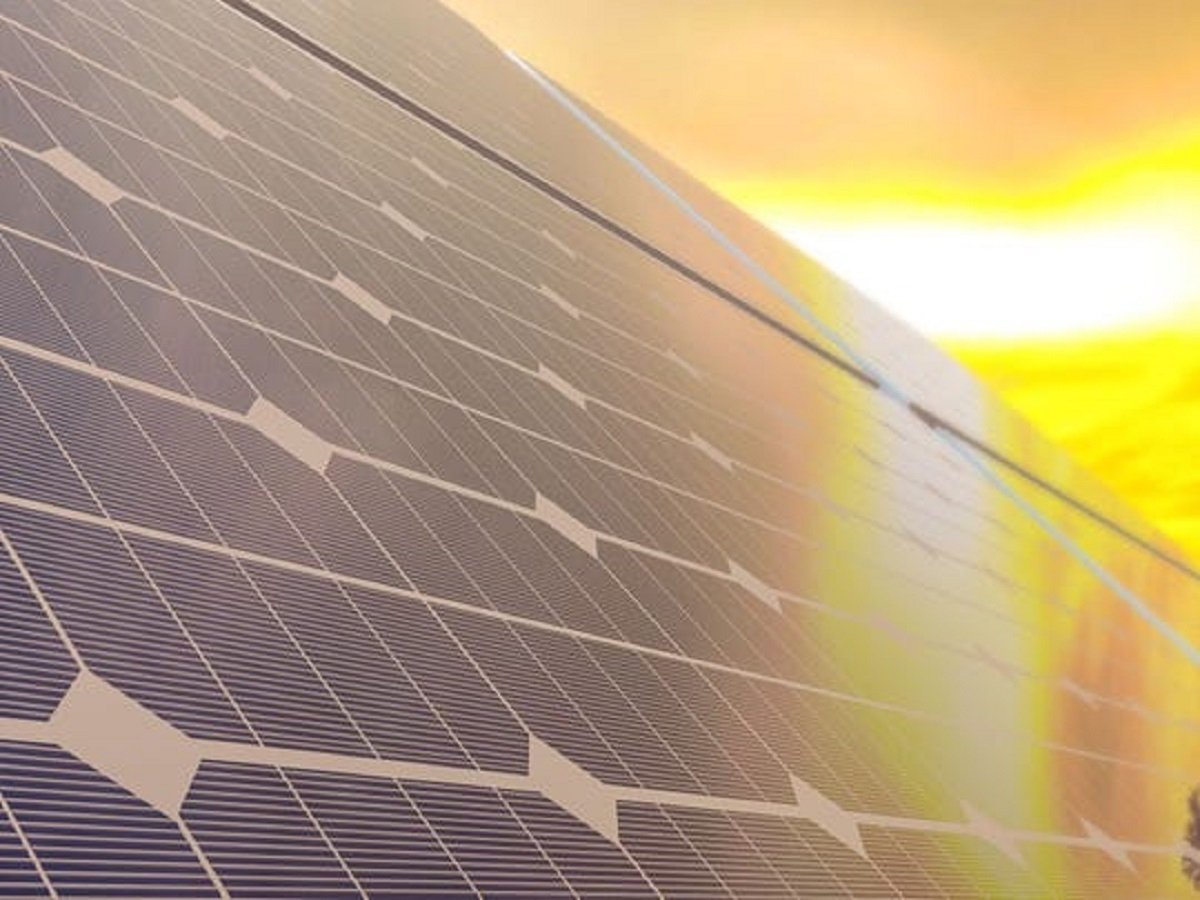