Netflix's Castlevania studio will be making a brand new TV show called Masters of the Universe: Revelation. The show is a He-Man anime series and is produced by Kevin Smith. 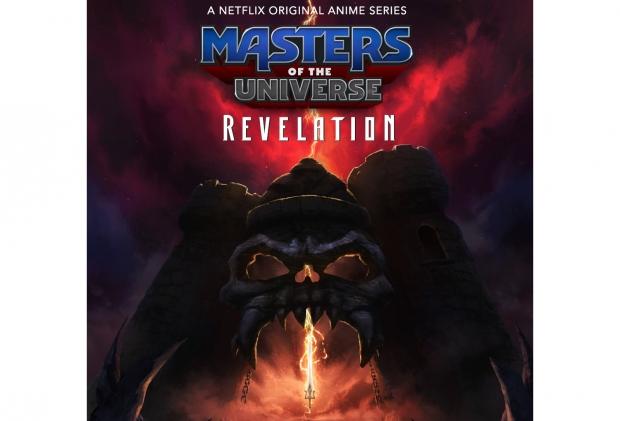 Netflix will be working with Kevin Smith who is known for his work in Jay and Silent Bob, Clerks and Mallrats. The announcement for the show came from Power-Con convention and touched on what fans can expect to see. According to announcement, Masters of the Universe: Revelation will focus on some unresolved storylines of the classic '80's TV show, essentially picking up right where it was left off.

Smith commented on the announcement, saying "I'm Eternia-ly grateful to Mattel TV and Netflix for entrusting me with not only the secrets of Grayskull, but also their entire Universe. In 'Revelation,' we pick up right where the classic era left off to tell an epic tale of what may be the final battle between He-Man and Skeletor! Brought to life with the most metal character designs Powerhouse Animation can contain in the frame, this is the Masters of the Universe story you always wanted to see as a kid!"

Masters of The Universe He-Man