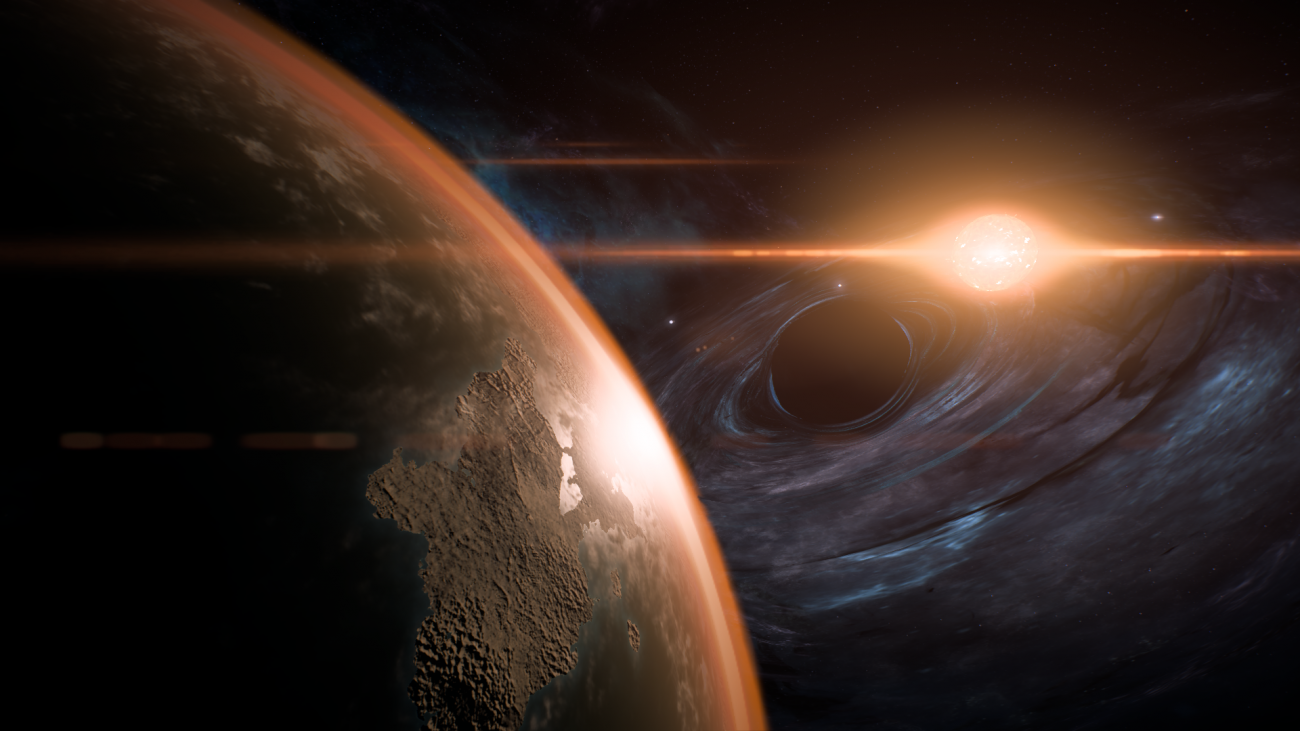 The games industry is constantly in flux. People come and go from teams all the time. Projects are developed for years and cancelled suddenly. And there's always so much going on behind the scenes we don't know about. But BioWare is a unique case, and its recent string of departures seem to align with reports of anxiety, depression, and mismanagement endemic in the company.

Now another key dev is leaving BioWare. Fernando Melo, who worked on Dragon Age Origins, Dragon Age 2 and Mass Effect: Andromeda in his 12-year tenure at BioWare, said his departure is entirely his own decision. Melo is leaving to "disconnect and explore a couple ideas for the next chapter" of his career. Before leaving Melo served as senior producer of Dragon Age 4.

Melo of course only has great things to say about BioWare. Publicly it's rare for developers to burn bridges by exposing internal studio problems--these are mostly kept hidden and secret--but the timing is sort of suspect.

Whether or not BioWare's new GM Casey Hudson has wrangled the studio's big morale problems remains to be seen. But after Anthem's failure I can't imagine the team is too chipper. That being said, the studio is currently knee-deep in developing Dragon Age 4, which could have live storytelling elements and is described by BioWare as its "most epic quest ever."

As I said above, studios constantly gain and lose developers as projects ramp up and finish development. It's part of the in with the new, out with the old ideals of industry progress. But BioWare might be a special case due to what we know about its internal strife and the timing of key leadership departures.

Here's a brief timeline of some of BioWare's biggest losses in the last few years: