BioWare has a big morale problem and the studio is suffering. Anxiety, depression, miscommunication and ruthless crunch are endemic to the studio, causing massive problems in games like Mass Effect: Andromeda and Anthem. These issues have caused many key employees to leave over the years, and now the latest is a lead dev on Anthem. 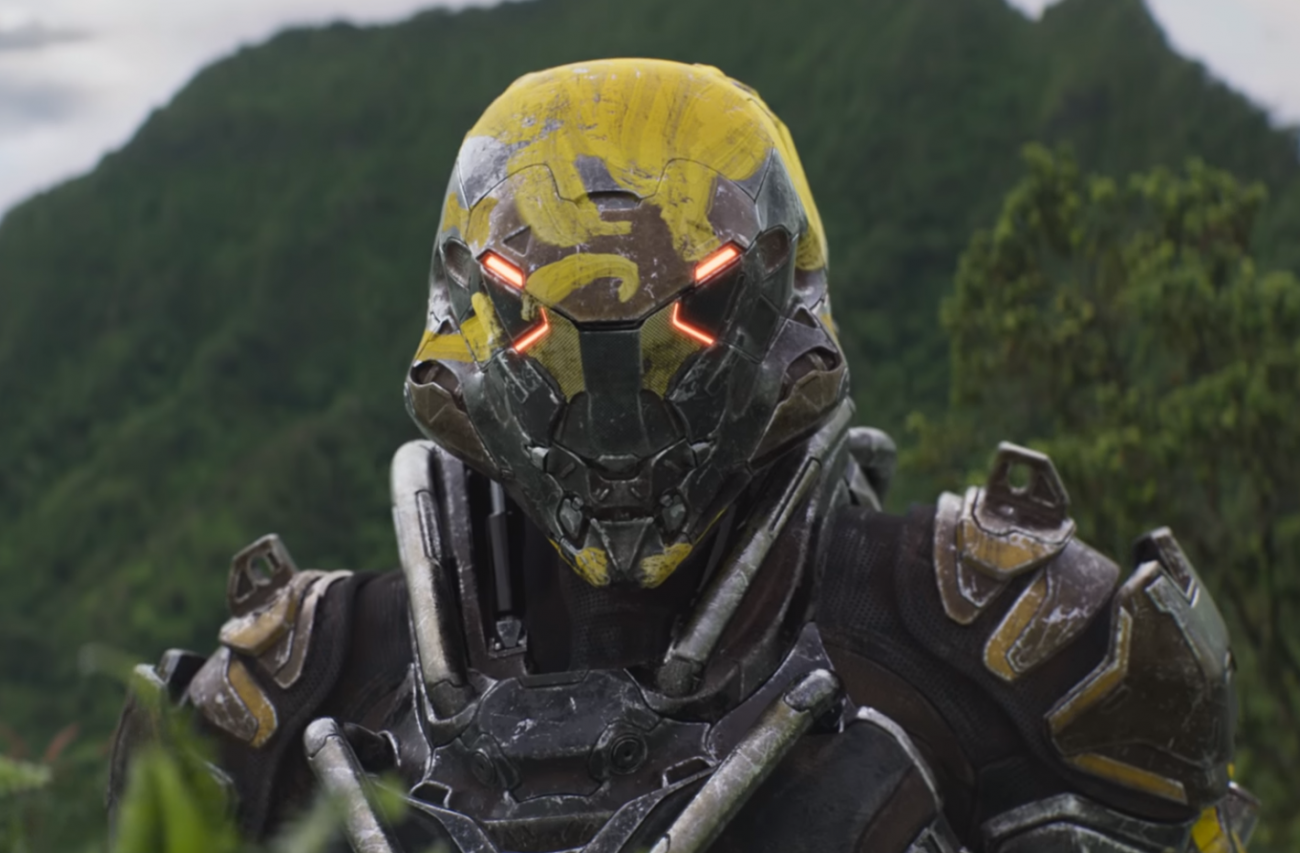 Anthem might be dying a slow, painful death and hostile work culture might still infect BioWare. Actually we already knew Anthem was on the downward spiral (and I argued in favor of the game's death), but lead producer Ben Irving's departure from BioWare might seal the final nail in Anthem's coffin. Irving today announced he's leaving BioWare after 8 years, becoming another major studio veteran to withdraw in a string of departures.

"After 8 amazing years at BioWare I have made the decision to move on and have accepted an exciting opportunity at another gaming company. Since the first time I played Baldurs Gate many many years ago, BioWare was the dream place I always wanted to work," Irving said on Twitter.

BioWare is wounded and it's bleeding some of its best talent. Major developers like Mike Laidlaw and James Ohlen, who were both tremendous forces in beloved series like Dragon Age, left the studio one year from another. The biggest clue something was wrong was when BioWare lost both its general manager and a franchise creative director in the same year. Aaryn Flynn left in July 2017, followed by Laidlaw in October 2017.

Here's a brief timeline of some of BioWare's biggest losses in the last few years:

It's worth noting most of these alums have moved on to other projects outside of BioWare. They didn't all leave the studio to retire from gaming, but to get out of the studio itself.

Mike Laidlaw is making a new IP with Ubisoft; Aaryn Flynn is leading a new dev team for Improbable focused on live gaming; and James Ohlen is making a new game IP for Wizards of the Coast.

Right now BioWare still has Mike Gamble, who worked on both Anthem and the Mass Effect series, and Dragon Age executive producer Mark Darrah. Both are working on Dragon Age 4 right now--a game that could push the series to new limits and feature live storytelling using the internet.

I really hope BioWare can fix its issues, but one thing's for sure: it needs to focus exclusively on one project at a time. The studio and all of its projects have suffered quite a bit due to working on many games at once. Dragon Age Inquisition was saved due to incredible crunch and manpower, but the same massive weight was carried forward to Mass Effect: Andromeda and Anthem.

Both games were critical flops.

Something has to change if Hudson is turn right BioWare's wayward, sinking ship, and it has to begin with Dragon Age 4.