Gearbox Software is 'gearing' up for the release of Borderlands 3, but before launch of the third installment in the series, let's take a look at Borderlands 2 sales. 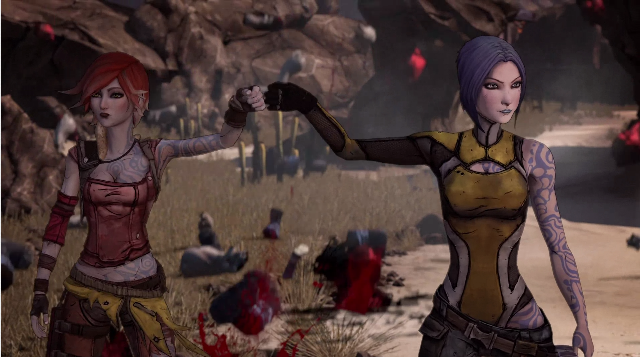 According to a recent article posted by GamesIndustry.biz, Borderlands 2 has seen a small jump in sales traction as of late. The title recently had its sales revealed by Take-Two Interactive in the last fiscal earnings call, clocking in at 20 million units sold globally. Now, new reports have surfaced revealing that Borderlands 2 has gained a further 2 million sales.

This quick increase in sales has a combination of reasons behind it, the game receiving extreme discounts on Steam as well as the hype for Borderlands 3 has well and truly caused some players to quickly smash out the previous titles so they can enjoy the third one. There is also the fact that Gearbox recently released the Commander Lilith and the Fight for Sanctuary DLC back in June. If you didn't know, Borderlands 3 recently went completely GOLD, more on that here.

Borderlands 3 will be released on September 13th on the Xbox One, PS4 and PC.

Borderlands: The Handsome Collection - Xbox One