Today Gearbox Software, the developers behind the Borderlands franchise, have announced that their newest title Borderlands 3 has officially gone gold.

Going 'gold' development wise means that the title is near ready for launch, meaning that all development for Borderlands 3 is almost complete. The news has come from the official Gearbox Twitter account, where they announced that today marks the day that Borderlands 3 "has gone GOLD!"

The developers behind the title would be just smoothing out all of Borderlands 3's rough edges, fixing bugs, small glitches and everything that would impede a players experience. All main development for the title has now been finished. If you happened to miss the character introduction of 'Zane' check that out here. Borderlands 3 will be released on September 13th on the Xbox One, PS4 and PC. 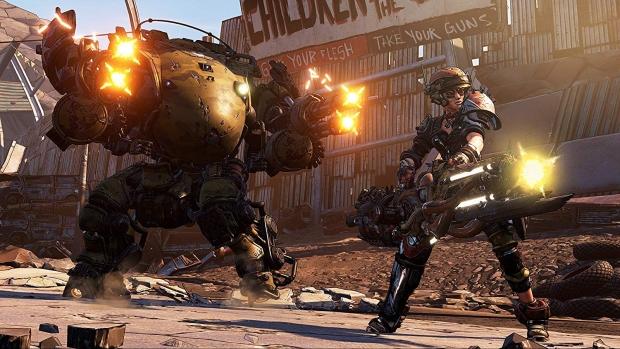