The release of Avengers: Endgame marked a moment in cinematic history, 10 years of film all coming together into one highly anticipated movie. With those expectations on the line, it's not surprise that the movie was a box office smash hit. 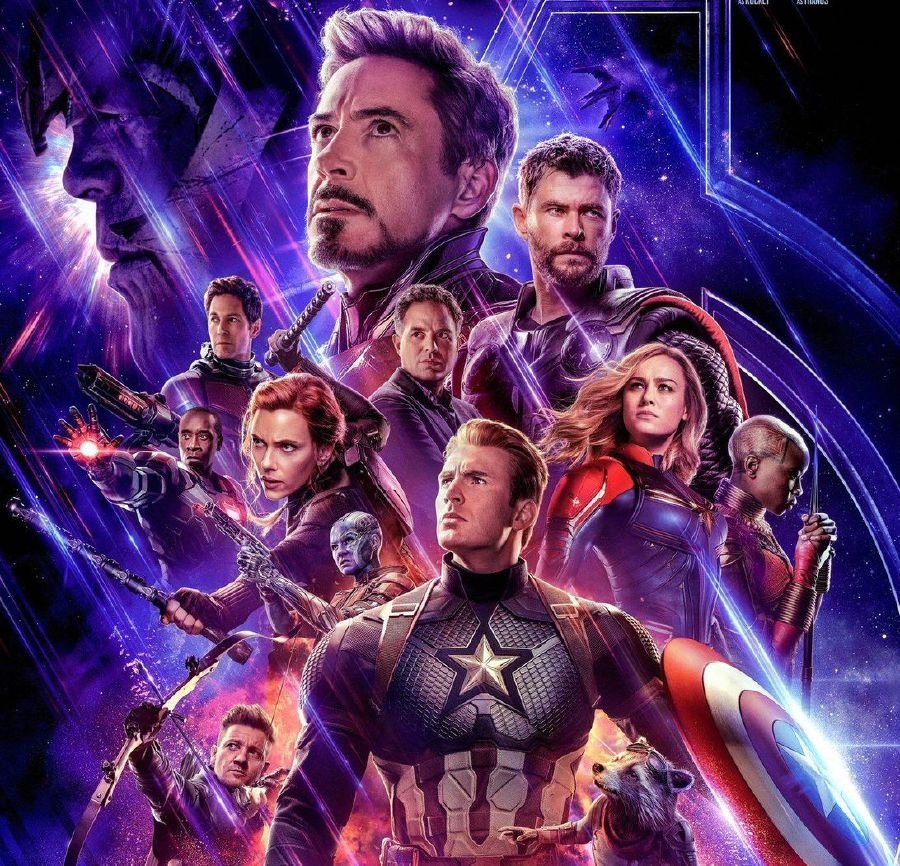 Since fans of Avengers came in masses to the cinema, the opening weekend for the movie was incredible box office wise. The momentum even continued to the weeks after and soon enough projectionists said that Disney's creation would be in the running to take on James Cameron's Avatar, the highest box office movie ever.

While at Comic-Con, Kevin Feige, the president of Marvel Studios said "I literally just heard from our folks at Disney Distribution that Avengers: Endgame will be the biggest film of all time. You have to shout out to [Avatar director] James Cameron--if you adjust for inflation he still holds that title, but right now, thanks to you folks in Hall H, Avengers: Endgame is the biggest film of all time."

Avatar was sitting at the box office record of $2.78 billion, which means Avengers: Endgame has surpassed that figure and knocked Avatar down to second place. This is a massive achievement for Disney, Marvel and all the actors involved within the Marvel Cinematic Universe.