Entertainment Weekly has released the opening weekend numbers for the recently released Spider-Man: Far From Home. 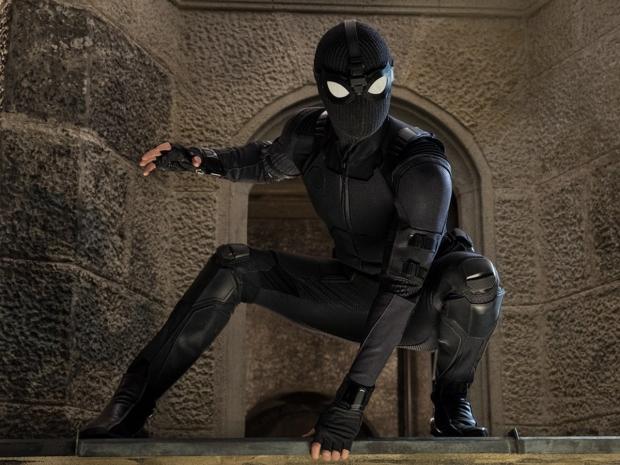 The most recent release in the Marvel Cinematic Universe is Spider-Man: Far From Home and as expected the movies box office earnings are exceptional. According to Entertainment Weekly, Far From Home managed to pull in $93.6 million from the US and Canada over the weekend, from July 5th to the 7th.