Microsoft could well and truly surprise the world next year with a new foldable Surface PC that is called codename Centaurus, a new dual 9-inch foldable touchscreen laptop powered by a new 10nm Intel Lakefield CPU. 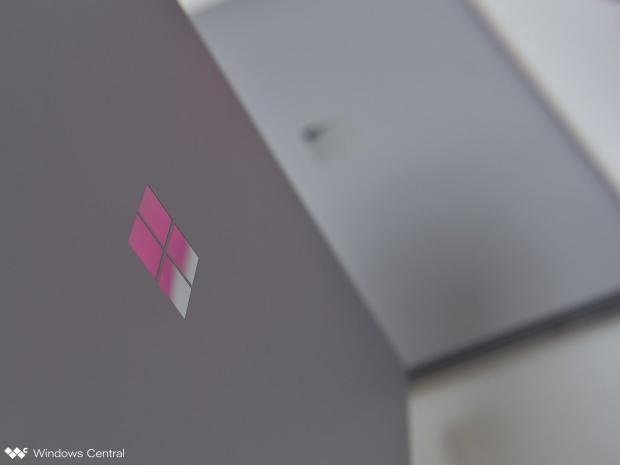 The new Centaurus-named foldable Surface would have 2 x 9-inch 4:3 aspect ratio displays, and not a single foldable panel. Windows Central "can confirm" Centaurus is "indeed an Intel device, and does feature two separate displays, not a single foldable display like found on the recently announced Lenovo foldable PC". Another one of the main selling points of Centaurus is that it will be capable of running Android apps.

Microsoft's new foldable Surface PC will run Windows Core OS, with support for Android apps making the dual-screen Centaurus a very hotly-rumored product. According to sources of both Forbes and Windows Central we can expect Centaurus is launch in the first half of 2020, with a possible October 2019 hardware reveal or tease event. 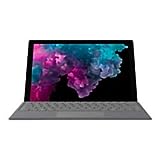