Nintendo informed us before E3 2019 that they would not be having any hardware announcements during their presentation, but that doesn't mean rumors aren't still kicking around about a Nintendo Switch Mini follow-up system.

According to Twitter user Daniel Ahmad, a Chinese gaming company has contacted him regarding Nintendo Switch Mini accessories. While Nintendo hasn't officially announced any new hardware, it is quite peculiar that a gaming accessories company would be making accessories for a console that technically doesn't exist yet.

In the above Tweet Ahmad says that this isn't a strange thing for Chinese companies to do, and has been done before. We can also see that the company has even gone ahead and created renders of not only the accessories they are creating but also the Nintendo Switch Mini system itself. To reiterate, this doesn't mean that Nintendo are officially launching a new system, this is merely a rumor at this stage and before any assumptions are made an official announcement will be needed before any confirming is done. 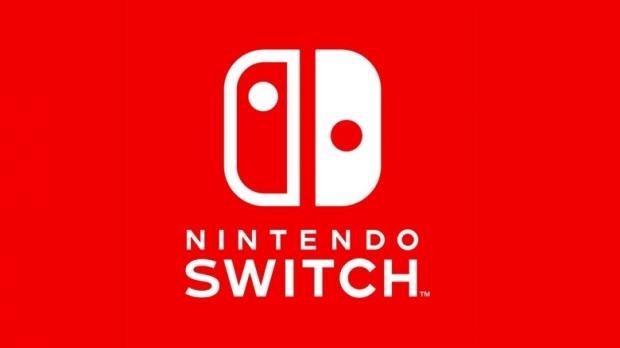