Baldur's Gate 3 is actually happening, and the Divinity: Original Sin developers at Larian Studios are making it.

Today Larian announced Baldur's Gate 3, a mainline sequel to BioWare's landmark fantasy cRPG that swept the industry back in 1998. The devs confirm the new Baldur's Gate is "based off of current D&D mechanics and spells" and promises to deliver the same high-quality story. massive freedom, and multiplayer chaos that Larian is known for.

Based on the incredible pedigree of Divinity: Original Sin and it's sequel, Larian is the perfect fit for Baldur's Gate. Baldur's Gate 3 is coming to PC and Google's new Stadia platform. No release date was announced.

Check below for more info directly from an official press release:

"Created in close collaboration with the Dungeons & Dragons team at Wizards of the Coast, Baldur's Gate III is based off current D&D mechanics and spells and is the official new chapter in the legendary series.

Baldur's Gate III will push the boundaries of the RPG genre and offer a rich narrative with unparalleled player freedom, high-stakes decisions, unique companion characters and memorable combat. It is Larian Studios' biggest production ever and will be playable together with friends or as a single-player adventure.

The teaser trailer shows a return of a malevolent presence to Baldur's Gate, intent on devouring it from the inside out, corrupting everything that remains in the Forgotten Realms.

Alone you may resist, but together you can overcome. Gather your party." 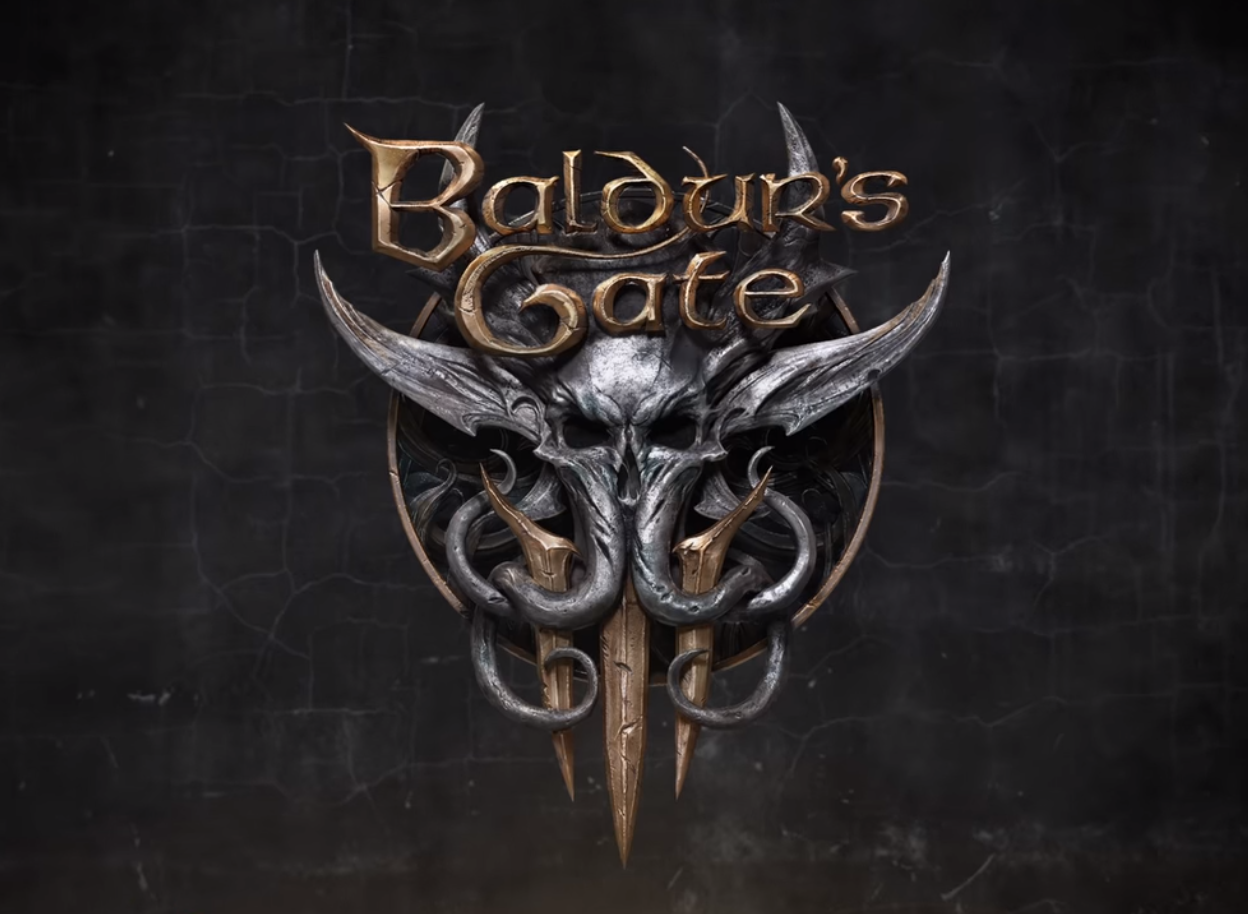