A new leak has suggested that Microsoft will have a whole segment for Age of Empires at this years E3. The leak hints towards gameplay being shown off.

The leak comes from NeoGAF user Braldryr who has claimed he has insider information on Microsoft's entire E3 2019 press conference. For the purpose of this post I will be concentrating purely just on Age of Empires IV, which Braldryr says will have an entire dedicated segment throughout Microsoft's showcase.

Braldryr says that there will be a general "info dump" that will include a gameplay reveal and a release date of 2020. This certainly does make sense as we haven't heard anything about the coming Age of Empires IV for quite some time now, the original announcement trailer was released back in August of 2017 and it has basically been radio silence since then. Since this isn't an official confirmation and just a rumor, please do not take this information as gospel, it is merely an accurately guessed rumor.

If you are after more information about Age of Empires IV, here is everything we know about the title. 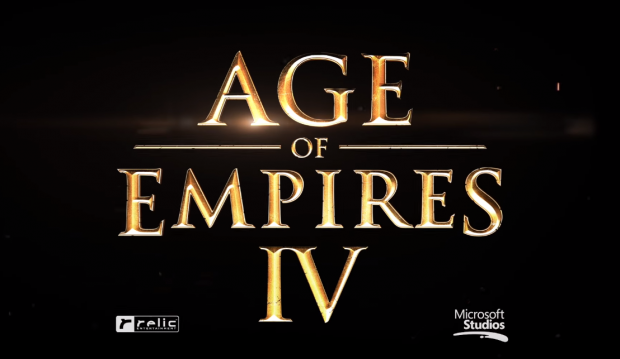