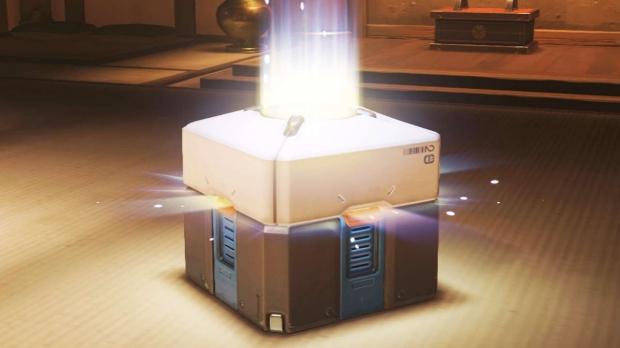 If passed, the state-wide bill will be enforced by the Federal Trade Commission who would deem the sale of these microtransactions as unfair trade and bring steep penalties to violating companies. The FTC is currently scrutinizing lootboxes and microtransactions, and a recent North American study found buying digital in-game items could lead to problematic gambling disorders.

Gaming's biggest companies like Activision-Blizzard, EA, and Take-Two Interactive all have huge franchises that're predicated on pay-to-win style mechanics, and would be significantly impacted by the bill.

Here's a quick breakdown of how much each company makes from its pay-to-win style games. All of these games are rated E or E10+ and can be easily accessed by minors.

Hawley argues that these pay-to-win money-making schemes are psychologically abusive and can foster addiction that leads to life-destroying habits.

"Social media and video games prey on user addiction, siphoning our kids' attention from the real-world and extracting profits from fostering compulsive habits. No matter this business model's advantages to the tech industry, one thing is clear: there is no excuse for exploiting children through such practices," Senator Hawley said in a press release announcement.

"When a game is designed for kids, game developers shouldn't be allowed to monetize addiction. And when kids play games designed for adults, they should be walled off from compulsive microtransactions. Game developers who knowingly exploit children should face legal consequences."

Publishers and developers create engagement models that strongly encourage purchase of in-game items to save time or reduce stress, creating an environment that's less about playing and more about paying.

Other worldwide governments and United States gaming regulatory bodies had varying opinions on lootboxes and gambling.

Check below for more information on the bill:

• Games targeted at those under the age of 18.

• This would be determined by subject matter, visual content, and other indicators similar to those used to determine applicability of the Children's Online Privacy Protection Act (COPPA)

In such games, this bill would prohibit several forms of manipulative design:

• These rules would be enforced by the Federal Trade Commission, which would treat the distribution of such games by publishers and online distributors as an unfair trade practice.