Intel has announced that its upcoming Xe GPU architecture will have hardware support for ray tracing, which instantly brings them up to where NVIDIA is right now with the Turing GPU architecture powering the GeForce RTX series of graphics cards. 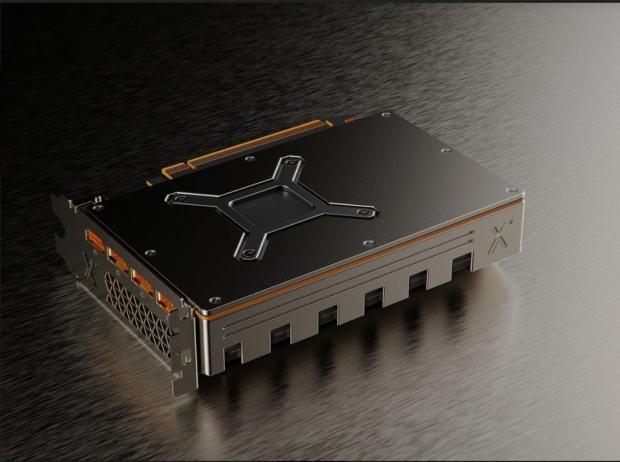 Remember that Intel won't be jumping into the graphics card game and going after gamers on its first round, with Intel licking their lips at the prospects of the data center market and the release of Xe-based graphics cards. We're looking at Intel competing with the likes of the Quadro and Tesla range of NVIDIA cards in the high-performance computing (HPC) market, AI and data center, and then gaming will get the trickle down effects of Xe in gaming-focused graphics cards.

Intel announced the news of hardware accelerated ray tracing support at FMX, with the company explaining: