Intel hosted some members of a newly-formed graphics card community, a group of people surfing the hype wave of Intel's upcoming launch of graphics card for both the professional and gaming markets. 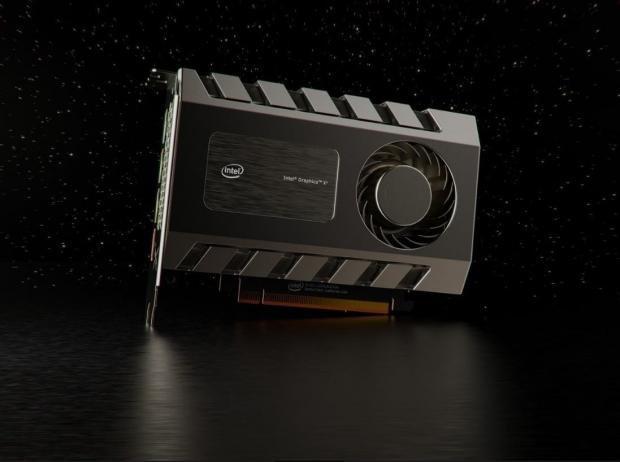 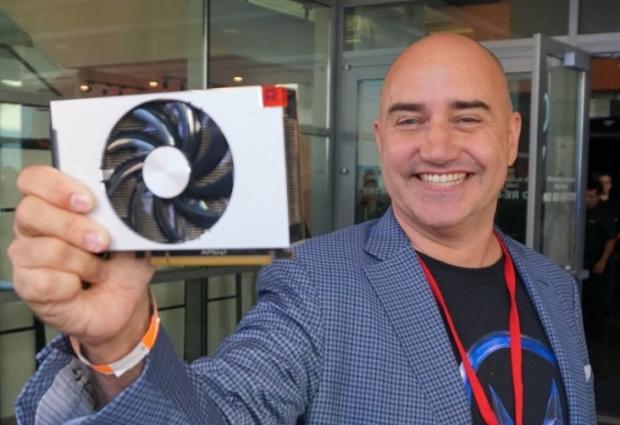 They look very similar to the shown-off-but-never-released Radeon Vega Nano, which Chris Hook showed off leading up to the launch of Vega. Hook is now working at Intel in pretty much the same role he held at RTG, and now we're seeing Vega Nano-like designs from Intel's upcoming graphics cards. Funny that.

We can see the designs showing off a traditional blade fan design which has lots of people sighing in relief, with some slick textures used on one of the designs. The main Intel Xe graphics card prototype looks identical to the designs from Cristiano Siqueira that was teased in 2018. 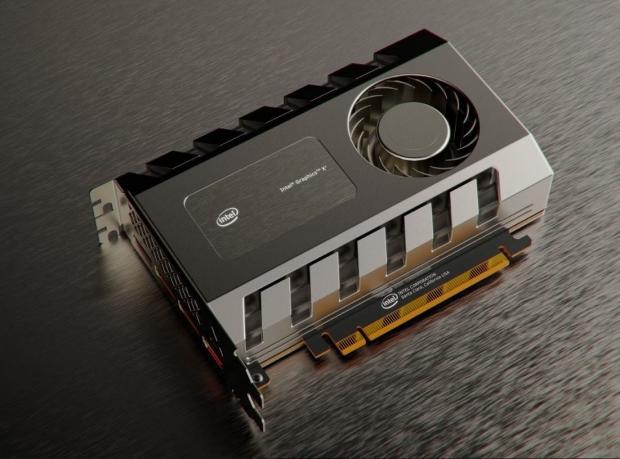 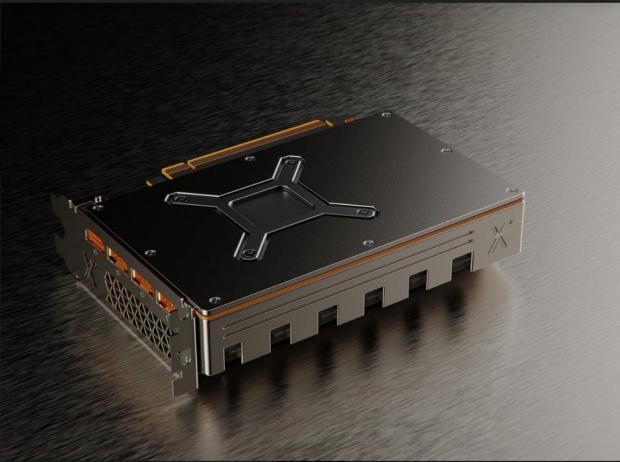 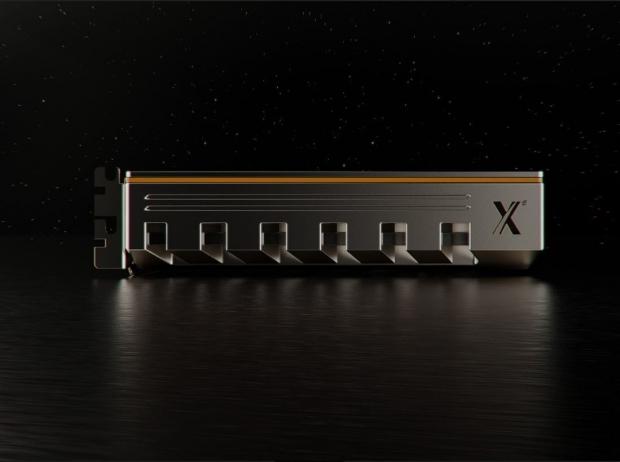