The imaginative filled Mario title, Super Mario Maker 2 has been announced to be debuting to Nintendo's Nintendo Switch later this year.

Back in early February, Nintendo announced that they would be bringing a new sequel to the extremely popular Mario title, Super Mario Maker. While the initial announcement was a quick 1:30 trailer it showed off some brand new features players will be able to enjoy once the title is released. Now, Nintendo have solidified the release date for the game with a recent announcement on the official Nintendo America Twitter account. 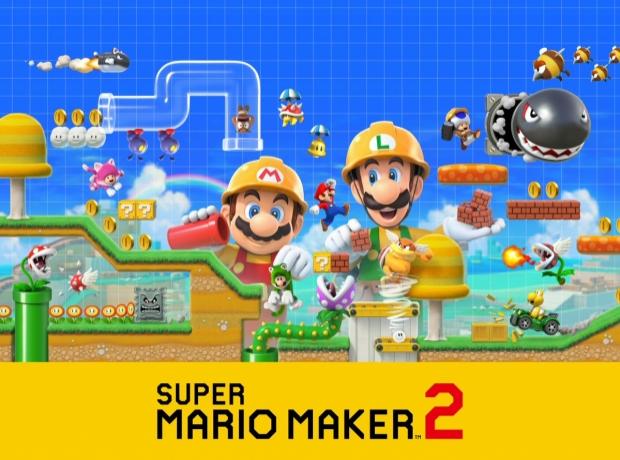